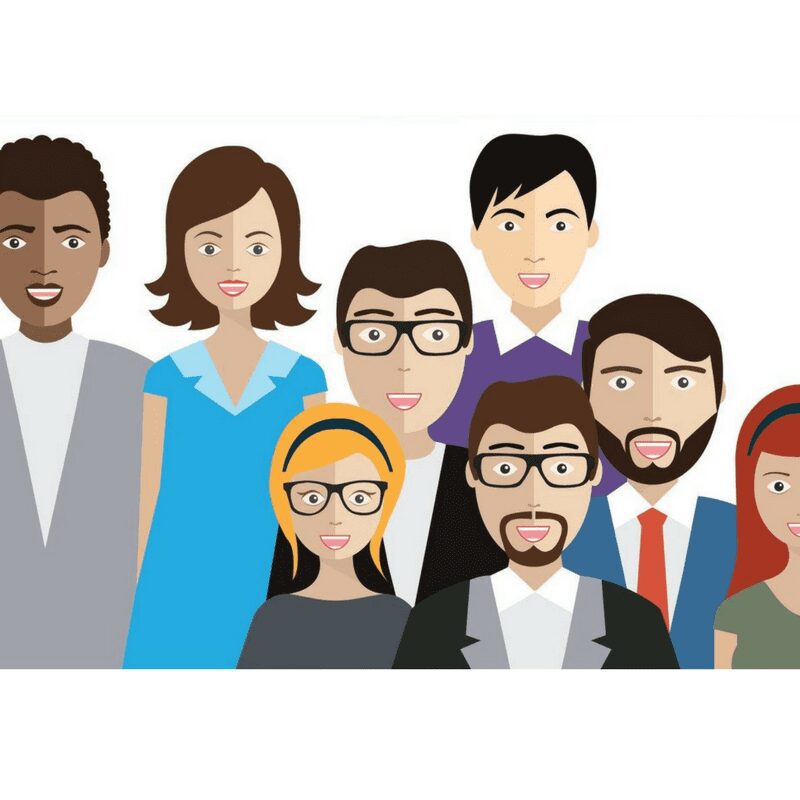 Ep. 56 Students Learn to Lean Across the Aisle

)A student-led initiative on college campuses  in North Carolina is tackling one of the most important issue of our time – political polarization. The project, called Leaders for Political Dialogue, convenes students from Duke, N.C. State, UNC and N.C. Central. Students spend a weekend learning how to communicate better with those whose political opinions may differ from their own. In this episode of the Policy 360 podcast, Kelly Brownell talks with the founder of the project, as well as three participants.

Linda Low, Duke Masters in International Development Policy (MIDP) student, on the genesis of the project

You know, I have friends that stopped being friends with other people, that shut down their Facebook accounts, that had arguments with family at Thanksgiving dinner.

In a world that is so broken, we felt we need to do something here at home, here in Durham, where we live. And the whole basis of Leaders for Political Dialogue is to enable people to have substantive, experiential conversations, not just coffee talk, but where you actually put yourself in somebody else’s shoes and hear another person’s perspective, not necessarily going in to change other’s minds, but to try to understand better what is driving a different point of view.

Linda Low – how the project works

We had collaboration from college students across the Triangle, from Duke, from UNC, from State, and from NCCU. Libertarian, Democrat, Republican, Unaffiliated; a rich diversity of voices in terms of race, in terms of age- be it graduate, undergraduate, PhD. We came together for two days and facilitated dialogue.

And, on the first day, to break down barriers, we did something very unique called Third to First-Person Narrative, where you pair off, and you exchange a personal story on a common issue. [For example] “I’m pro-gun, you’re not for guns,” that sort of thing.

And, you shared a personal story around why that issue is important to you and [then] you regrouped as a big group and you told your partner’s story in the first person. So, I am now filling the shoes of another person and telling their story as if it’s my own. I am no longer against guns, I’m for guns, or vice-versa. And, what that does is it makes you understand in a real, personal way why somebody, perhaps, has a different point of view than you. It doesn’t have to change your mind, but it makes you empathize with what’s driving a different sort of mindset.

I’m a Republican on a very liberal campus, and I’ve been feeling the suppression of the conservative voice on campus since my freshman year. This suppression became much more intense during the presidential election, right after which I witnessed a great deal of verbal violence between my liberal and conservative friends. …

One of my Trump-supporter friends received a text message from some of my liberal friends on campus and was told that because he voted for Trump he should be shot. A few weeks ago, I was told by a couple of students that I am responsible for all of the suicides that occurred the day after Trump’s election, because I decided to abstain from voting in the election. …

In light of all of this, I realized that I was very interested in political polarization and what I as a student can do to make a difference. …

One memorable part of the forum for me was when I was facilitating the circle discussion there was an exchange made between a white conservative student and a liberal student of color. The exchange was pretty heated because it was about Confederate statues, what our national symbols stand for, and how they have affected marginalized communities in our society. I remember the discussion mellowed out towards the end when both students realized that what they were arguing for, at its core, was essentially tolerance. It was just really fascinating to see how, at the surface, it may seem like we’re all so divided and our differences are uncompromising, but many times we’re all actually fighting for the same thing.

One person mentioned that they think Congress should go through this training, which we also think is a really neat idea and might be a possible future thing that we look into. But, I think that really just captures the sense of spirit and hope that this group has, no matter what political leanings they have, and I think that was really extraordinary to see at the end of the two days.

We’re not trying to go in there and necessarily change people’s minds. … The idea is more to understand [the other person’s] values, to understand where people are coming from. We’re not getting into this realm where we’re trying to convince people to come over to my side or come over to your side. And, maybe, if folks were to approach their holiday conversations from that standpoint, they would be less stressful. …

I think a lot of folks in our generation are … wondering, “Well, what can we do?” [regarding political polarization.] And it feels really daunting when the answer is, “We’ll just run for office, and change things.” You know, it’s such a big thing to take on, and how do you even begin to approach that? LPD provides that tidy little solution of taking two days out of your college semester to sit down and learn better ways to have conversations with people. Maybe, we’re all looking around and wondering what we can do and LPD has been one of those things that we can do.