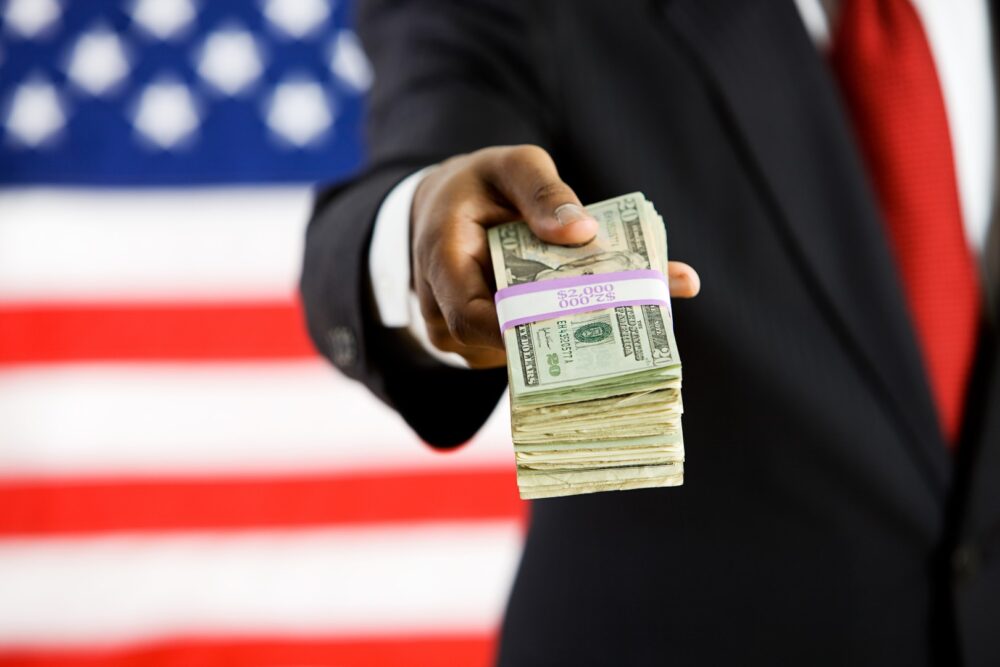 Ep. 107: Getting Cash Payments to Millions of Americans? Easier Said than Done

On the week of March 21st, 2020, over 3.3 million Americans claimed unemployment, nearly 5 times the highest weekly number from the entire 2008 recession. Remarkable until you realize that the following week that number of people filing for unemployment doubled. And the numbers continue to rise.

Discussions about providing direct cash payments to Americans have filled Congressional chambers in recent weeks. But discussions are one thing. Getting these payments to million Americans, including those without access to a bank or a stable address, is another.

Here to discuss the many challenges of developing a strategy to provide payments to those who need it most is Lisa Gennetian.

Lisa is a professor at the Sanford School of Public Policy and an affiliate in the Duke Center for Child and Family Policy. She recently wrote an article detailing the reasons why getting money from the government into people’s hands is easier said than done.