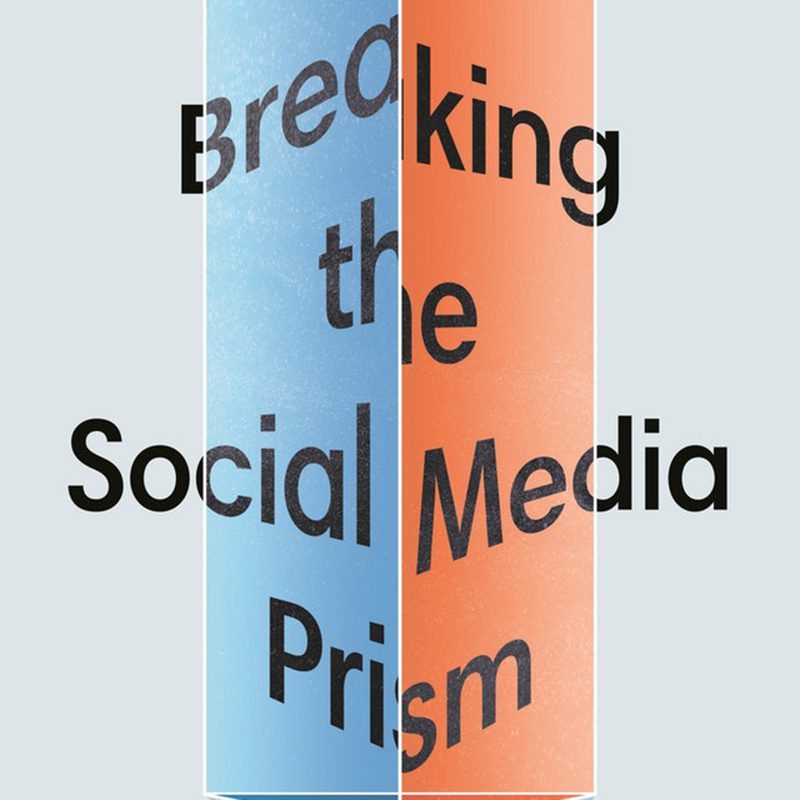 Polarization is one of contemporary society’s most vexing issues. Many of us lean left, many of us lean right, and online at least, there’s a wide gap in between – and it seems to only be getting wider.

Lots of experts argue the fix is easy: we need to break out of our social media bubbles! But in practice, this ‘easy solution’ might actually be part of the problem.

Our guest this episode is part of a team of researchers that used data from real people’s social media accounts to build bots that expose people to news they don’t agree with – then they measured how users reacted. What they found is that when people are exposed to views that oppose their own (say a Democrat exposed to daily social media posts from a Republican perspective) they actually become MORE not LESS polarized.

Chris Bail is a Professor of Sociology, Public Policy, and Data Science as well as director of The Polarization Lab at Duke University. His most recent book is just out from Princeton University Press, and it’s called Breaking the Social Media Prism: How to Make our Platforms Less Polarizing.

Bail and his colleagues did not go into the study with the aim of disproving the popular idea that leaving one’s echo chamber makes one less polarized. “What we were hoping would happen, and I think what common wisdom suggests might happen is that this experience would make people more moderate” Bail said. “It would make them kind of humanize or empathize with the other side a little bit more.”

But the reality was actually the opposite, and it didn’t matter what demographic was analyzed. Controlling for age, political party, strength of partisanship, education, and more, “we saw the same thing, that exposing people to a wide range of journalists, elected officials and advocacy organizations and media outlets from the other side tended to make them more polarized, not less.”

Bail discusses his research further as well his book Breaking the Social Media Prism which presents the idea of social media not as a mirror but as a “prism” which “at the same time that it amplifies the status seeking extremists, it’s also muting moderates” and suggests ways in which we may break this dynamic down.