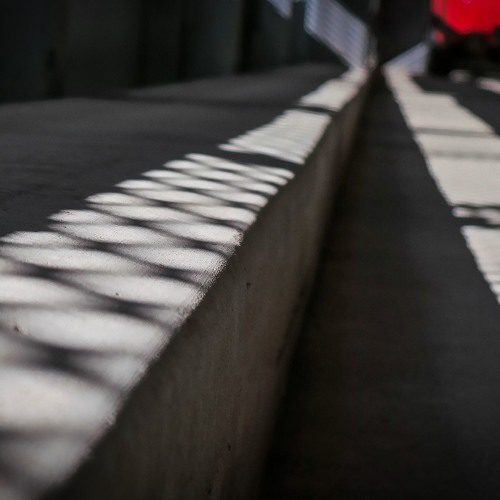 There’s increasing concern about violent acts from religious extremists around the world and particular concern about such acts being carried out on U.S. soil. David Schanzer, Dir. of the Triangle Center on Terrorism and Homeland Security says many people see terrorists as angry individuals engaged in barbarous conduct. Schanzer argues such acts are really all about politics, not bloodlust. “If we want to solve this kind of violence, we have to understand that,” he says. Schanzer is Associate Professor of the Practice in the Sanford School of Public Policy. He spoke with Sanford’s dean Kelly Brownell.