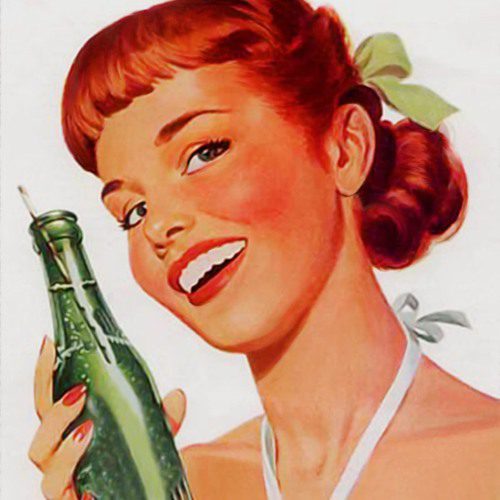 Published May 2, 2016 by Stephanie Martinek

Mexico experimented recently with a 10% tax on sugary beverages. And it worked. A year after the tax was implemented there was a 12% decline in soda purchases.

Barry Popkin is the director of the Nutrition Transition Research program at the University of North Carolina at Chapel Hill. He says the Mexico experiment is important, and other countries will follow suit.

“We expect as the taxes get larger, and the effects are shown to be significant that countries will realize, they both need revenue, they need money for public health … the benefits are enormous in getting people conscious of the cost of sugary beverages,” he says.

This conversation is part of a series called The Future of Food Policy. The conversations were conducted at Duke University as a part of the development of a new initiative, the World Food Policy Center.