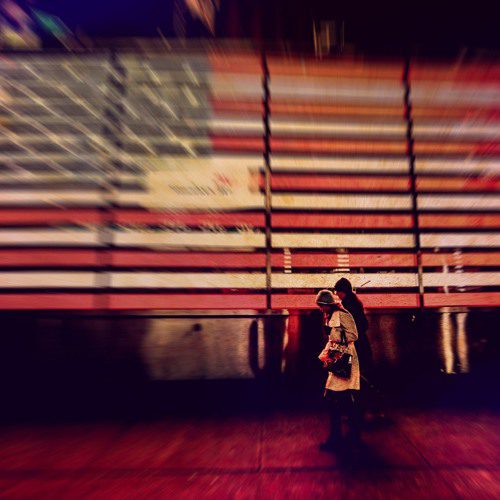 As we edge ever closer to election day in the U.S., Sanford professor Peter Feaver argues it’s time to critically examine the country’s grand strategy. He says the need to do so is becoming ever more pressing. He hopes the next president will assess the underlying assumptions of the country’s grand strategy and have a sense of urgency to deal with what he calls a foreign policy crisis.

Peter Feaver is Professor of Political Science and Public Policy at Duke. He also serves as Director of the Duke Program in American Grand Strategy. He served in the White House during two administrations.