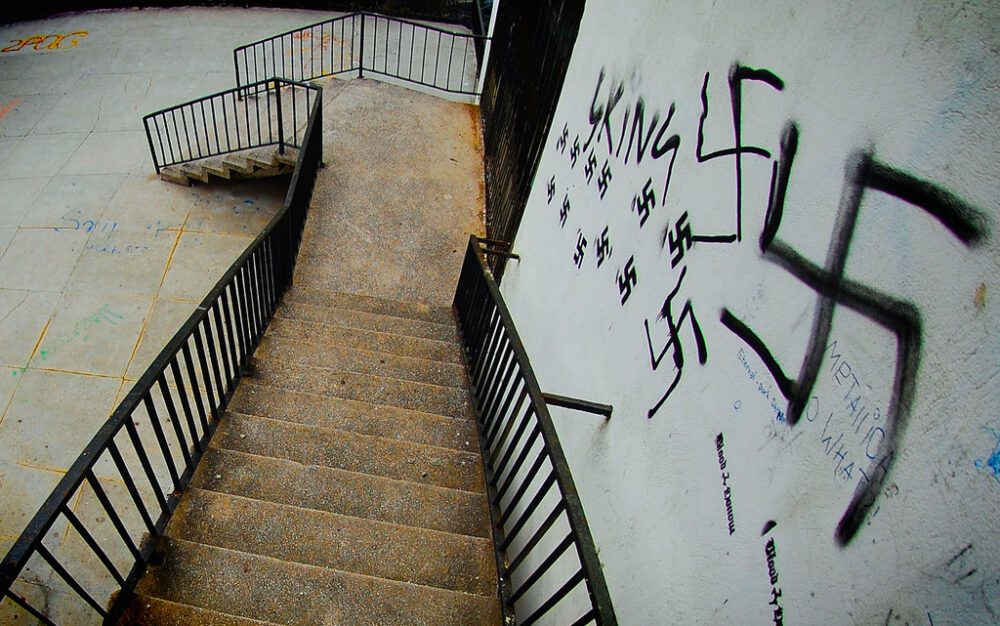 The number of hate groups in the U.S. has risen for the second year in a row and is close to an all-time high according to the Southern Poverty Law Center, which conducts an annual census of such groups. There’s been a huge spike in anti-Muslim hate groups. We talk with Heidi Beirich who leads the SPLC’s Intelligence Project, “one of the most respected anti-terror organizations in the world” and SPLC’s president Richard Cohen. David Schanzer of the Triangle Center on Terrorism and Homeland Security is the guest host.