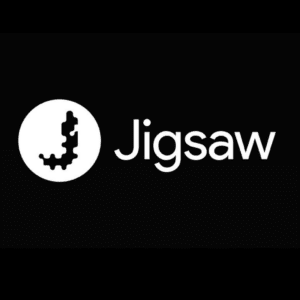 Jared Cohen said recently, “the world is in a perpetual state of cyber-warfare.” He should know, he’s the the Founder and CEO of Jigsaw, the tech incubator focused on geopolitical challenges created by Alphabet, the parent company of Google.

Previously, Jared served as a member of the Secretary of State’s Policy Planning Staff and thus as a close advisor to both Condoleezza Rice and Hillary Clinton.

Jared has a long-standing interest in international security issues; he has traveled to more than 100 countries, including Iran and North Korea, and has conducted interviews with members of various extremist groups including Hezbollah, Al-Qaeda, the Taliban, Al-Shabab, Somali pirates, and more recently, failed ISIS recruits.

He talks with guest host, Professor Peter Feaver, about the high-tech efforts Jigsaw is undertaking to harness the power of technology to make the world safer.