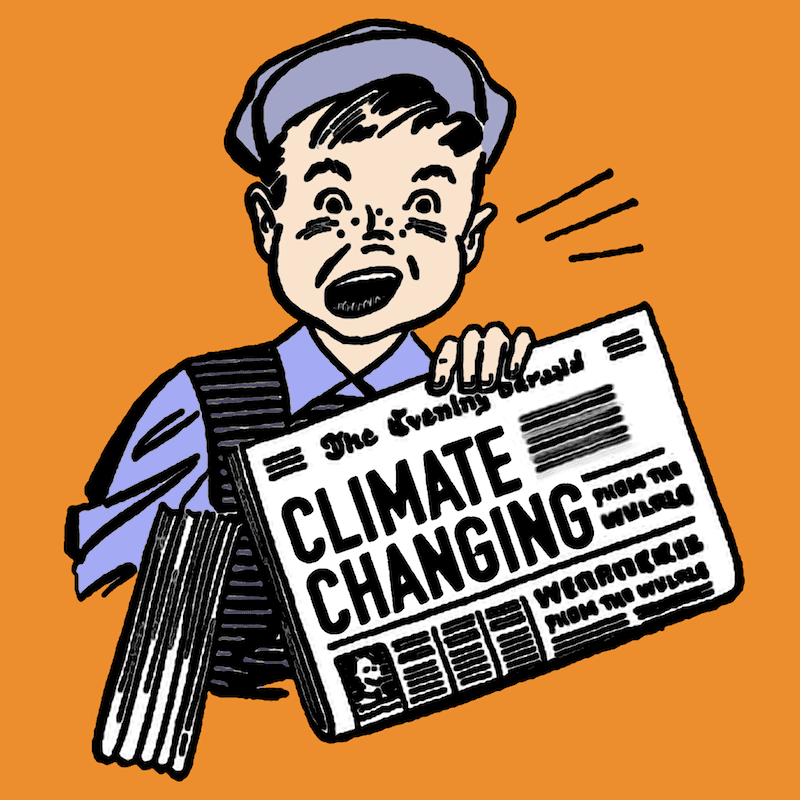 Published May 17, 2019 by Stephanie Martinek

In a new intergovernmental report, scientists say a million species of plants and animals could go extinct due to climate change, many within our lifetimes. Duke University Professor Alexander Pfaff contributed to the report. In this episode of Policy 360, he talks about history, and the five hurdles that have tripped policymakers and advocates up in the past when it comes to reversing environmental loss.

On the relative ineffectiveness of previous climate change efforts

Around the world, there have been many beautifully written laws, or lovely protected areas [that have been created to protect nature] that actually haven’t changed anything at all. … We need to get a lot smarter about taking the actions that will actually change these trends.

On where environmental successes are happening

Successes have occurred in places where people are rich enough to be willing to pay for more “cleanness” of different varieties. We might realize that the great majority of growth in [population] is going to occur outside those settings.

So we need to think really hard about [for example], when people, who say, “Hey by the way, you cut down all your trees in the U.S. when you were growing, why don’t we do that?” And there should be a good answer, something like, “You’re right, we did, so why don’t we make it worth your while [to not cut down trees].” Basically … asking, how do we set an agreement [for poorer countries that] makes them want to do what’s globally sensible.

On richer countries importing goods from countries with less regulations

Currently a lot of middle-income countries, have a tremendous number of exports. So they are probably getting to the point where they start to think about regulating but they’re really on a growth path. And part of that growth path essentially is shipping their nature off to richer countries who can then sort of happily say, “Hey look we have regulations, that’s not bad”.

[One effect we hope this report will have is richer consumers] saying, “Oh my! I’m actually having an impact elsewhere.”

Is it too late to make change?

So I think it will actually take [change at all levels], local to global. I actually think local tends to be happening, but in places where people can afford for it to happen. So the best next step is to have the richer places that care about global outcomes go out there [and make change.] It won’t cost nothing! (People would love for things to cost nothing.)

We need to get out there and help poorer countries, and middle income countries to continue to develop economically. But [we also need to] pay attention to things that are absolutely shiftable in terms of lower environmental damage as people develop.