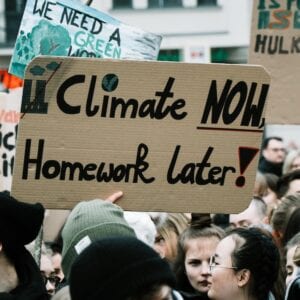 New research shows forest fires are actually more harmful than we’ve previously thought. It’s not just about the impact on the environment or on the economy, but also on human health, especially unborn children. Guest: Subhrendu Pattanayak, Oak Foundation Environmental and Energy Policy Professor at the Sanford School of Public Policy at Duke University Sanford […] 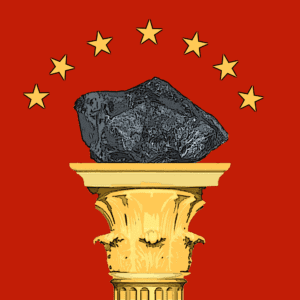 China is investing heavily in coal around the world, even going so far as to build the coal sector from scratch, in a variety of developing countries. Coal plants are either being planned or constructed in 14 countries that currently have no coal power to speak of. Plants are also being planned for 19 other […] 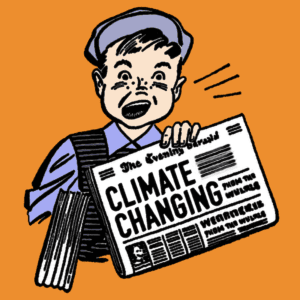 In a new intergovernmental report, scientists say a million species of plants and animals could go extinct due to climate change, many within our lifetimes. Duke University Professor Alexander Pfaff contributed to the report. In this episode of Policy 360, he talks about history, and the five hurdles that have tripped policymakers and advocates up […] 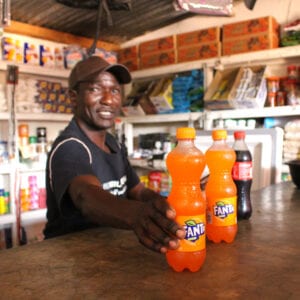 According to USAID, only four percent of people in rural Zambia has access to power. A Duke University interdisciplinary team has spent the past academic year trying to get a better understanding of the barriers to energy investment there. The team looked at policy issues, assessed customers’ willingness to pay, and even created a geospatial […]

In 2013, Chinese President Xi Jinping announced the One Belt, One Road Initiative. The massive infrastructure project aims to link countries along the old Silk Road routes with Europe. China has spent close to $150 billion a year in the 68 countries that are taking part. Such a large undertaking has immense implications for the […]