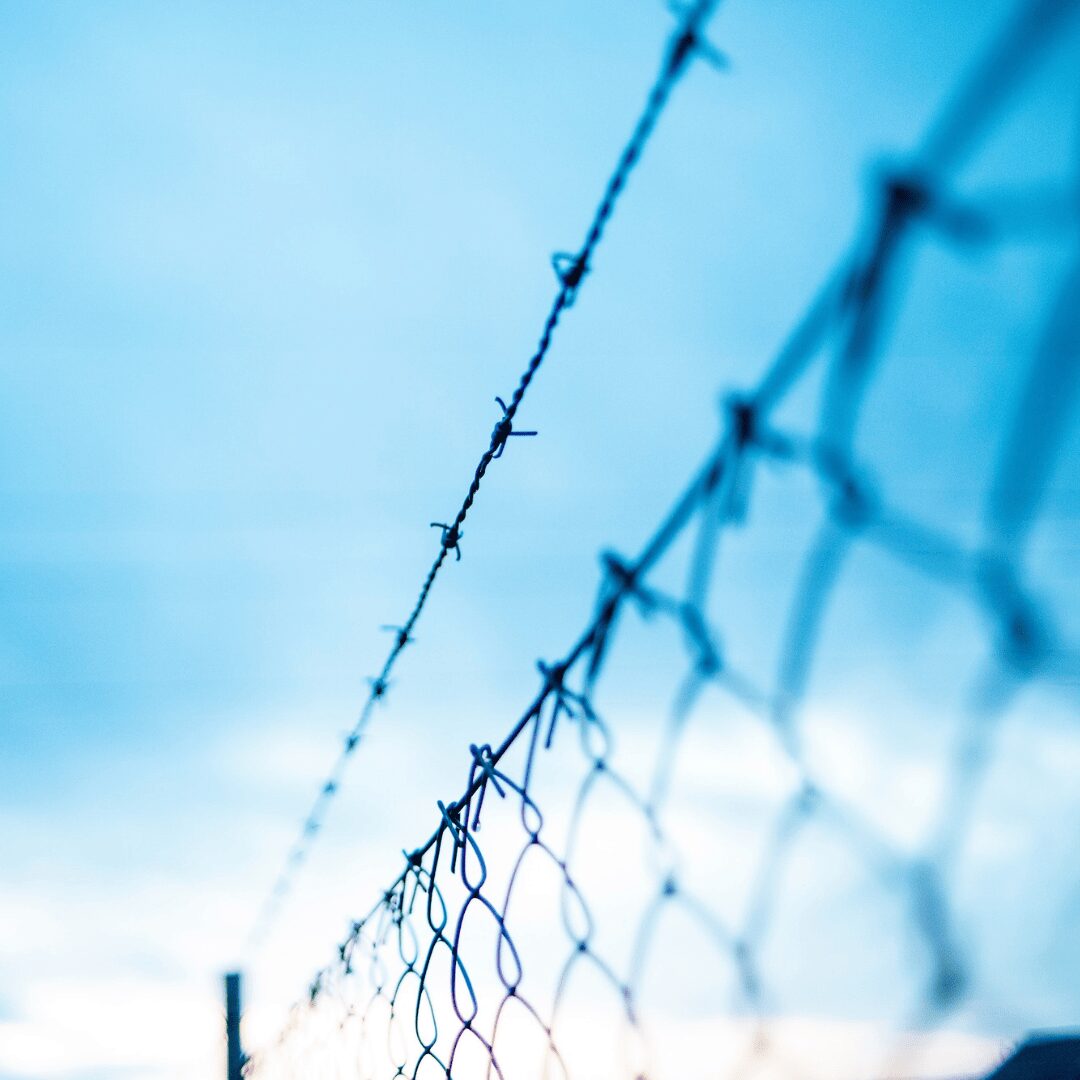 Climate change is forcing many people to move due to environmental stressors like heat, hurricane, and drought. Duke Sanford School of Public Policy Dean Judith Kelley speaks with Kerilyn Schewel and Sarah Bermeo of the Duke Center for International Development about emerging climate migration patterns and how research might better inform policy.

This is the second in a series of conversations about climate change.

Sarah Bermeo on the importance of policy and aid to help communities adapt-in-place where preferred:

So it’s finding policies that help give them food security for now and hope that there’s a viable future that they can adapt in place that is going to have an impact on those migration levels from the rural areas.

We see that as countries move from middle income status, you have a redistribution of the population from rural to urban areas. This is just part of this urbanization process that’s associated with industrialization and development.

Kerilyn Schewel on factors of migrant immobility due to climate change:

When a drought strikes, this doesn’t necessarily lead to more migration, it actually reduces the resources people have to migrate, [and] actually kind of hinders that opportunity migration. And so in the area where I’ve done field work, that’s really what I saw after several droughts, many resources just didn’t exist to allow people to move to town or to move abroad. You had people who couldn’t even afford to send their children to school that year, or people who wanted to migrate internationally to the Middle East as domestic workers, but they couldn’t afford the fees that year.

So, really during and following years of drought, people expressed this feeling of being trapped in the village. I think that’s a reality in many poor places that this climate-related immobility is actually a major humanitarian and development issue that is maybe overshadowed by our focus on climate related migration.

Sarah Bermeo on the pressures on individuals to choose to migrate while they still have the assets to do so:

I think what we’re seeing in some areas of Central America right now is a situation where people, if they don’t migrate today, will lose the ability to migrate. So for instance, you have a small number of assets and your crop has failed and you can use those assets to either feed yourselves in place for one year and hope that your crop will grow next year. But then if it doesn’t, you have no more assets to sell off because you used them. Or you can use those assets to sell them to finance migration, which from Central America often involves paying a smuggler, a coyote, to bring you through Mexico and up to the U.S. border.

And so I think we’re almost at this exact inflection point that’s exactly wrong spot when it comes to thinking about people’s decision making and income and migration where some people are saying, “I can migrate today or not migrate at all and the risk is too great so I have to use my assets to migrate today.”