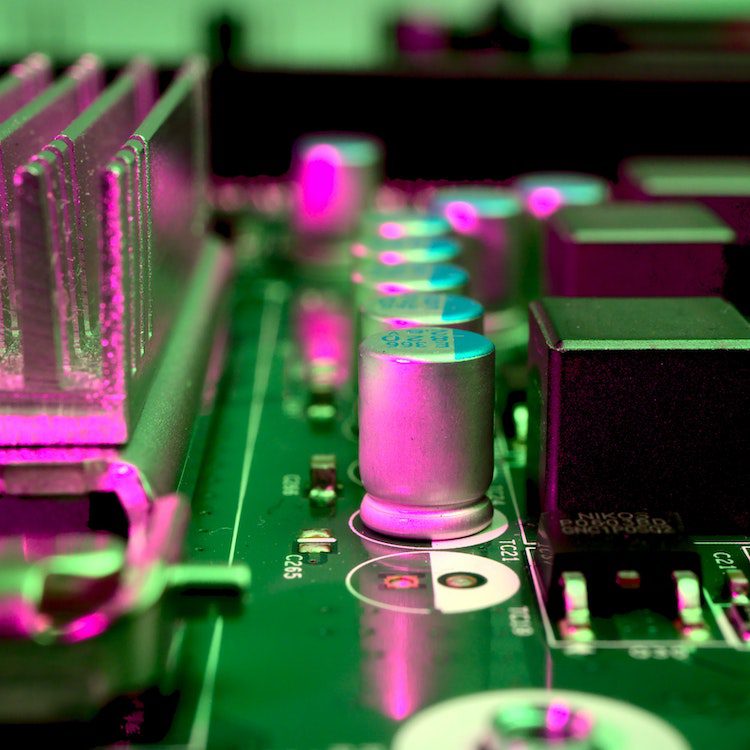 In 1801, the inventor Eli Whitney demonstrated his newest innovation for top military brass, along with US President John Adams and Vice President Thomas Jefferson —  interchangeable parts for muskets. The innovation was extraordinary – and seemed to have huge potential.

There was only one issue: Whitney hadn’t actually made the so-called “miracle musket” – instead he devised a way to assemble the muskets to give the illusion he had.

But his audience fell for the trick in part because no one in the room knew the right questions to ask.

Enter the Commander’s AI Smart Card – a project with the goal of  demystify AI for current military commanders and arm them with the right questions to ask to distinguish AI with real, enduring capabilities from so called “drive-by AI.”

Marc Losito is a Master of Public Policy student at the Sanford School of Public Policy, where he is a Carlucci Fellow in Security Studies. He is also a Warrant Officer in the US Army. He co-authored an article for the Small Wars Journal, “The Commander’s AI Smart Card”.