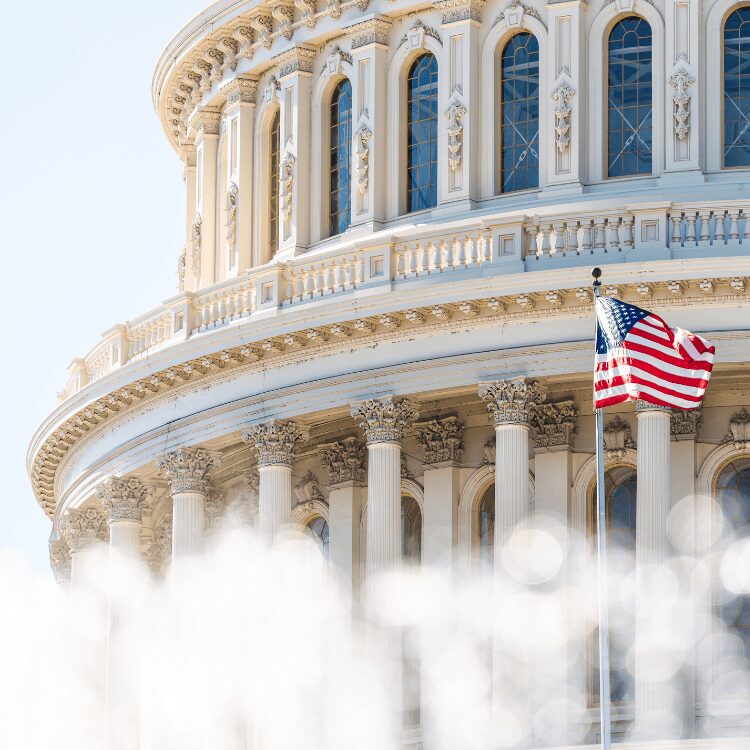 Was January 6, 2020 the start of a slow-moving coup attempt in the US? In a new article in The Atlantic, Duke’s Sanford School of Public Policy Professor Stephen Buckley argues that what happened at the Capitol frames a complex image of what is happening to our democracy.

Buckley says Donald Trump and his allies’ various attempts to overturn his defeat in November 2020 (more than 60 lawsuits, ongoing “Stop the Steal” rhetoric, threats to create a “national military emergency”) do make for an attempted coup.

In the article, Buckley writes:

The violence of January 6 may not have constituted an attempted coup in any traditional sense, but something fundamental has shifted in the United States. What happened then, and what is still unfolding, is a head-scratching amalgam of both conventional tactics and bare-knuckle political brawling that is just as potentially ruinous for our republic. Life is not normal.

In some ways, what we’re witnessing feels like a coup that will never end. An almost invisible, drip, drip, drip coup. Or, as one friend recently called it, “a termite coup.”

Listen to the podcast

On the meaning of the phrase ‘termite coup’

Most coups are more akin to lightning than the work of termites in that coups tend to happen relatively quickly. The rebels or the revolutionaries take over the capital, they grab control of the airport, they take over the TV stations and radio stations, etc. And it is not unusual in a coup to wake up with a government in place one morning, and then the next morning, an entirely new leader is in place.

A ‘termite coup’ is very different in that what we’re seeing in the U.S. is this gradual inside-out coup where the people who want to usurp legitimate authority are doing it with a combination of bare-knuckled, extra-legal tactics, as well as trying to get elected – not necessarily so that they can govern better, but simply so that they can overturn legitimately elected officials. And that’s what makes what’s happening so insidious and so hard to appreciate the urgency of what’s happening.

On the use of the term ‘coup’

What’s alarming to me is … the folks who are trying to say that Joe Biden or the Democratic Party stole the November 2020 election, those people are wanting to put candidates in place simply because they want to de-legitimize the work that voters did in November of 2020. So they’re using the process, but the process is being used to hollow out a legitimate process. That’s what’s so striking to me.  … I really do appreciate and understand the reasons why we focus so heavily on January 6th, but what’s happening in America right now is so much bigger than January 6th.

We sometimes don’t realize the extent of termite damage until it’s too late. … And so my great fear is that (as is often the case with termite damage), you wake up and you realize, “Oh my gosh, the termites have infested most of the house, and the damage is so great that it’s irreversible.”