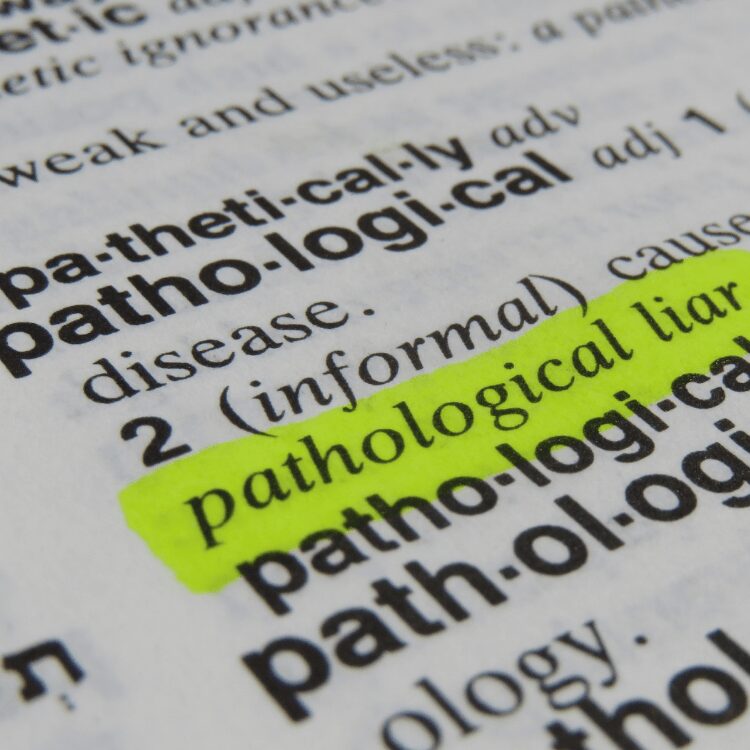 Stephen Glass’s story is legendary in certain circles –  he is one of the most famous liars in journalism. In 1998, as a young writer for the New Republic and other magazines, Glass fabricated more than 40 articles. And not just small details, he made up whole characters and scenes.

His story even became a film called Shattered Glass.

After Glass was caught, he had to somehow put his life back together again. He did find employment (not as a journalist) and he had a longtime partner. He decided he’d live by a simple rule: always tell the truth.

But when Duke Sanford professor Bill Adair invited Glass to speak to his ethics class, he discovered a little-known part of Glass’s story. He had vowed not to lie again, but he found he had to break that promise. 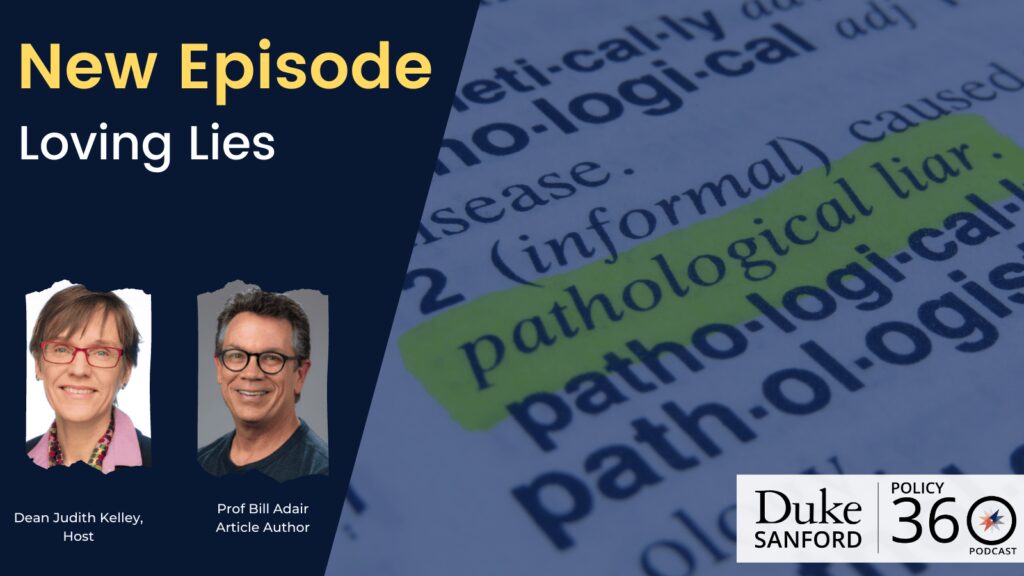