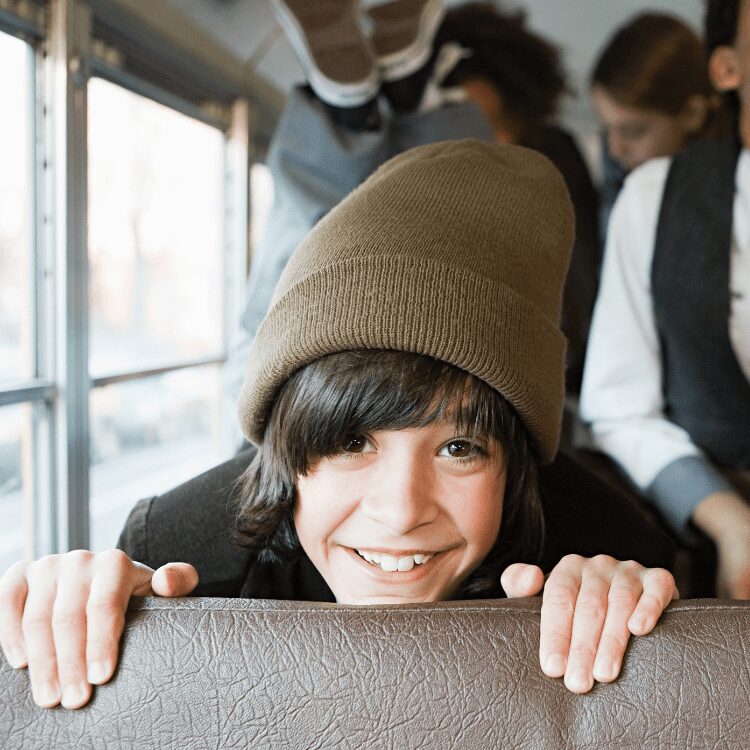 A bipartisan report  on the challenges and opportunities facing children in America stresses the need to rebalance national investments toward children.

The consensus report, “Rebalancing: Children First,” was released by the American Enterprise Institute–Brookings Institution Working Group on Childhood in the United States. More than three years in the making, the report lays out actionable, budget-neutral policies for a number of arenas that will improve the life of American children.

While not every working group member agreed with each policy proposal, each member endorsed the report in its entirety and stands by the evidence-based recommendations potential to improve the well-being of children in the U.S.

Podcast conversation includes Lisa Gennetian, a Pritzker Professor at the Sanford School of Public Policy and affiliate at Duke’s Center for Child & Family Policy, who was a part of the working group. Also joining is Michael Strain, the Director of Economic Policy Studies at the American Enterprise Institute and one of the working group co-chairs.

Michael Strain on where the group found common ground

There was common ground on the notion that our federal spending priorities are out of whack and should focus more on investing in children so that they can become self-sufficient adults, (and) should focus less on making sure that the government provides a comfortable retirement for adults who are already middle class or upper middle class. And the view that there’s still quite a bit of work to do to make sure that children in America have the kinds of lives that the scholars who were involved in this report think they should have.

Teachers matter in the way they interact with children. And there’s some bridging conversations we can have about involving parents in education more actively, and involving teachers in communicating and embracing the strength that parents have and families have. There’s not a lot of policymaking that bridges those two domains. The Department of Education is very focused on what’s happening within the walls of the school, and we think of safety net [and] other economic tax policy programs that are really thinking about what’s happening within the walls of a home. I…think this report tries to do some cross walking.

The digital frontier is a great example of this…if you look at the teens chapter [in the report]where technology is playing an active role across domains, but we don’t have a lot of creative thinking about how to support that. This is really important now in the pandemic. So much education is happening outside of school, through internet, through Zoom, through digital learning. It’s become almost a necessary part of educating our children through circumstances like the pandemic, but we don’t have a lot of policy making around that. And I think we kind of raised the importance of that as part of this report.

Michael Strain on the importance of addressing potential budget misconceptions

But the report also is admirable in looking at the research on the role that school choice plays, on the role holding schools accountable for outcomes can play in children’s educational outcomes. So…it was an exercise in allowing the best evidence to lead the group to policy conclusions and not a situation where the tail is wagging the dog.