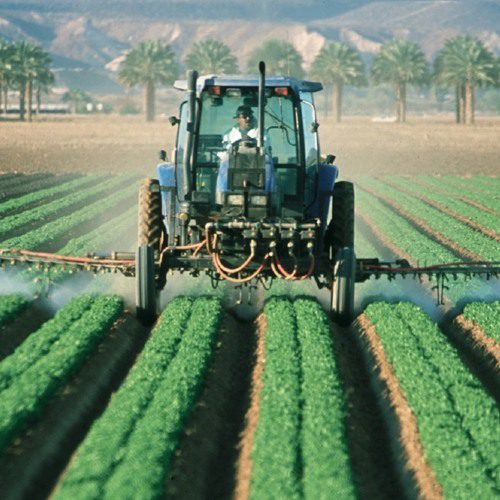 Ep. 9: Future of Food Policy: Take Back the Land

Published May 2, 2016 by Stephanie Martinek

“We can’t keep on doing the thing we’re doing right now with agriculture,” says Dr. Ricardo Salvador of the Union of Concerned Scientists. He says the system degrades the land. “We’re eroding the soil away, there is net loss of soil in the Midwest, and this is some of the best, most fertile soil in the world. It’s like Saudi Arabia frittering away their oil.”

Water is also a concern. In the Midwest, “it’s not an exaggeration to say it’s a cesspool,” says Salvador.

He talks about potential solutions with Kelly Brownell.

This conversation is part of a series called The Future of Food Policy. The conversations were conducted at Duke University as a part of the development of a new initiative, the World Food Policy Center.