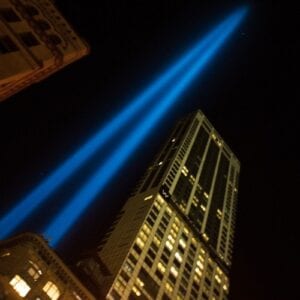 General Martin Dempsey is former Chairman of the Joint Chiefs of Staff, and as such he was the nation’s highest-ranking military officer. In this episode of Policy 360, Dempsey joins host Kelly Brownell to talk about his unlikely rise in the military, changes in the military since 9-11, the one thing he wishes he could have accomplished during his time as chairman, and the words he found to comfort those left behind when a fellow serviceman or woman has been killed.