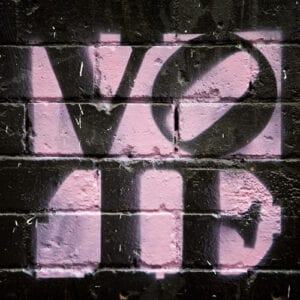 A 2012 study found that 89% of high school and college students had already decided unequivocally that they would never consider running for elected office. Compounding that issue, studies have shown that women are far less likely to consider a candidacy than men, even though women that do run perform at about the same rates. In this episode of Policy 360, guest host Deondra Rose sits down with Jennifer Lawless, the author of the book “Running from Office: Why Young Americans are Turned Off to Politics”, to discuss the issue.