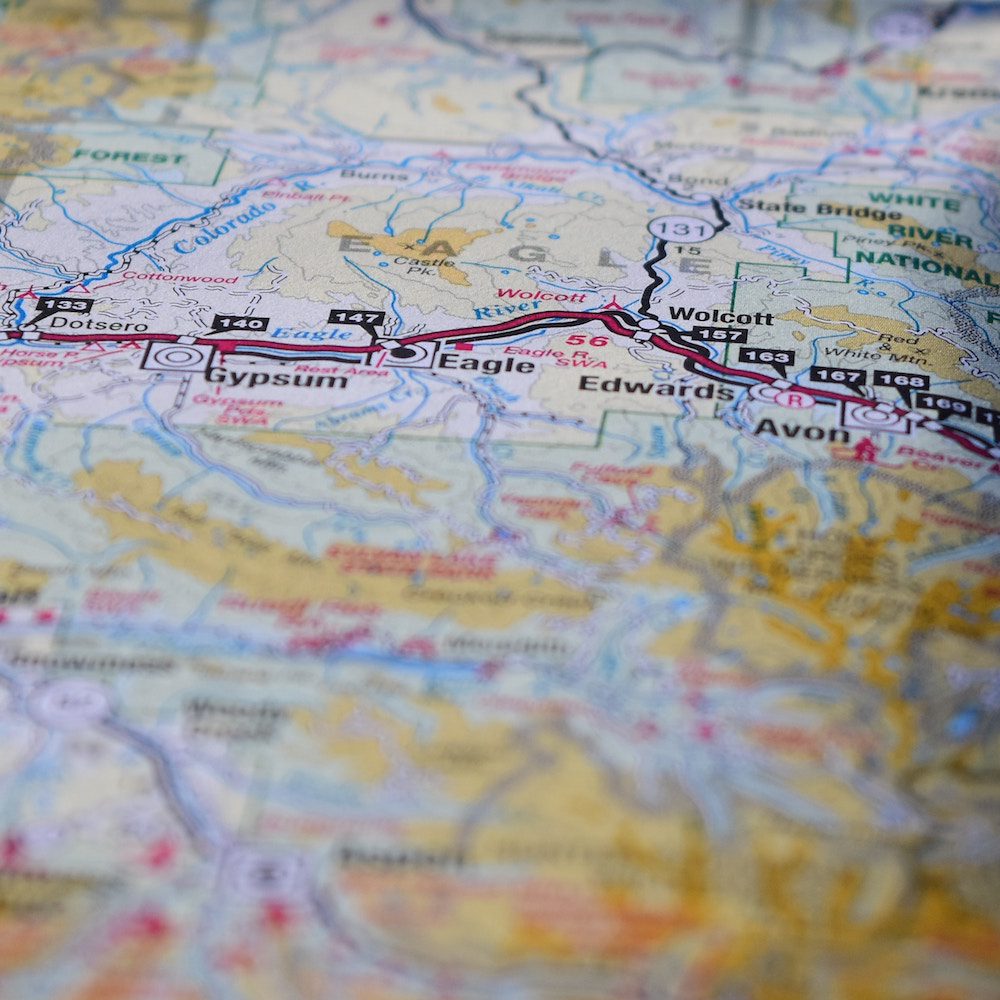 A panel of federal judges recently declared North Carolina’s congressional maps unconstitutional. (Congressional maps divide the state into voting districts.) The maps had been drawn by Republicans and tilted heavily in their favor. The ruling required lawmakers to redraw the maps by the end of January 2018, but the U.S. Supreme Court, in a split decision, has put that ruling on hold.

Recently Tom Ross ran a bipartisan simulation which demonstrated how independent redistricting in the state might work. Lessons learned in North Carolina could be applied to other states who are grappling with these issues.

Is gerrymandering a bipartisan problem?

Absolutely. I say often that you can blame Democrats, you can blame Republicans, they’re both guilty and, you know, I spent 17 years as a judge and I know guilty when I see it.

If you’re the one being gerrymandered (that is, you’re in the minority) then you’re in favor of reform and you think the system ought to be changed. [But] lo and behold, once you get in power, you refuse change, and all of a sudden you think that the system works great, and we’ve seen that in North Carolina.

… We’ve seen a bit of hypocrisy between the two sides changing their positions one way or the other, and the reason they change is when they’re in control they don’t want to give up the power.

How big  an effect does gerrymandering have on the results of elections?

Probably the best way to judge this is if you look at the total number of votes cast for Congress in North Carolina in 2016, 53% of those votes went to a Republican candidate, 47% went to a Democrat candidate.

And, so, it was pretty balanced, you know? If you have 13 seats, like we do, you would expect with that vote division to come out with seven Republican and six Democrat, but what you came out with was 10 Republican and three Democrat. So, clearly, the way the maps were drawn created that imbalance. … You can look back in history and see the same kind of activity by Democrats to try to protect seats for them.

Describe the map-drawing simulation you ran in North Carolina

I was approached by Common Cause with the idea of doing a simulation – of what it would be like to do redistricting with an independent commission that only considered factors that did not include any political information. (That is, it did not include party registration, did not include voting history, but simply were based on nonpartisan criteria.)

I thought it was a great idea.  … We brought together 10 retired judges and justices, five of whom, by the way, had been chief justices of the Supreme Court, one had been an associate justice on the Supreme Court, then we had two Court of Appeals judges and two trial judges. And those ten judges were divided – five had run for office as Republicans and five had run as Democrats. So, it was as close to we could get as a nonpartisan or bipartisan group that could consider nonpartisan redistricting. … We had a long discussion about what it means to have one person, one vote.

It was a good day, and then the second session was designed for the judges to draw the maps. So, we had some software for them to use. We had legal experts. We divided them into two teams, and each of the two teams was asked to draw a congressional map using the software program and using, as their criteria, simply that the districts had to be compact as possible, that they had to be contiguous, that they could not consider voting history or party registration, nor could they consider where incumbents lived.

And, so, we had the two judges draw the maps. One of them we instructed to start in Mecklenburg and Wake Counties, because those two counties are too large to have a self-contained district, they have to be split because of their population size. And we had the other team start out west.

They drew two maps. We displayed those maps to the entire group at the end of the day, told them that we would want to bring them back together after we verified that the maps would comply with the Voting Rights Act … and that we would be asking them, then, to vote on which map they wanted to adopt.

… We brought the two maps back to the judges and asked them to vote. They had a long discussion and ultimately opted to vote in secret ballot, and we did end up with a majority adopting one of the two maps.

His did N.C. legislators react?

Well, I think, you know, it was interesting. You would expect those people who were supportive of partisan redistricting, not many of them showed up. Those that are interested in nonpartisan process came. I think they were delighted to see that this is possible, and that it actually wasn’t that difficult to do, and, you know, we had a number of questions from them.

And, by the way, there are a number of Republican legislators that support a nonpartisan process. This is not a strict party line kind of situation at all. And certainly, in the public, if you look at registered voters, both Democrats, Republicans, and independents, all three of those groups, by large majority, support a nonpartisan redistricting process.

On the public’s disillusionment with government

We’ve seen in our world history a number of different countries with different forms of government that have seen those forms of government fail for one reason or another, and democracy is no different. It’s not here forever. You know, we didn’t create it in our constitution and have a right to it being here forever, it can fail, and the fastest way to failure is for the public to lose confidence in the way it works, and I’m afraid that’s what’s happening right now.