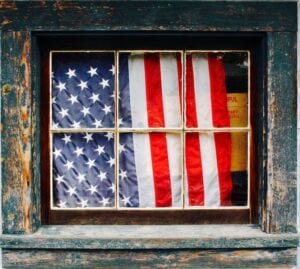 Jonathan Mattingly has been a detective of sorts recently; delving into partisan gerrymandering in North Carolina. (Gerrymandering is when one party manipulates voting districts for their own gain.) Mattingly is chair of the math department at Duke and his mathematical analysis of the state’s 13 Congressional districts was recently used in a court ruling that […] 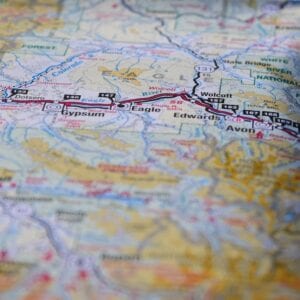 A panel of federal judges recently declared North Carolina’s congressional maps unconstitutional. (Congressional maps divide the state into voting districts.) The maps had been drawn by Republicans and tilted heavily in their favor. The ruling required lawmakers to redraw the maps by the end of January 2018, but the U.S. Supreme Court, in a split […]