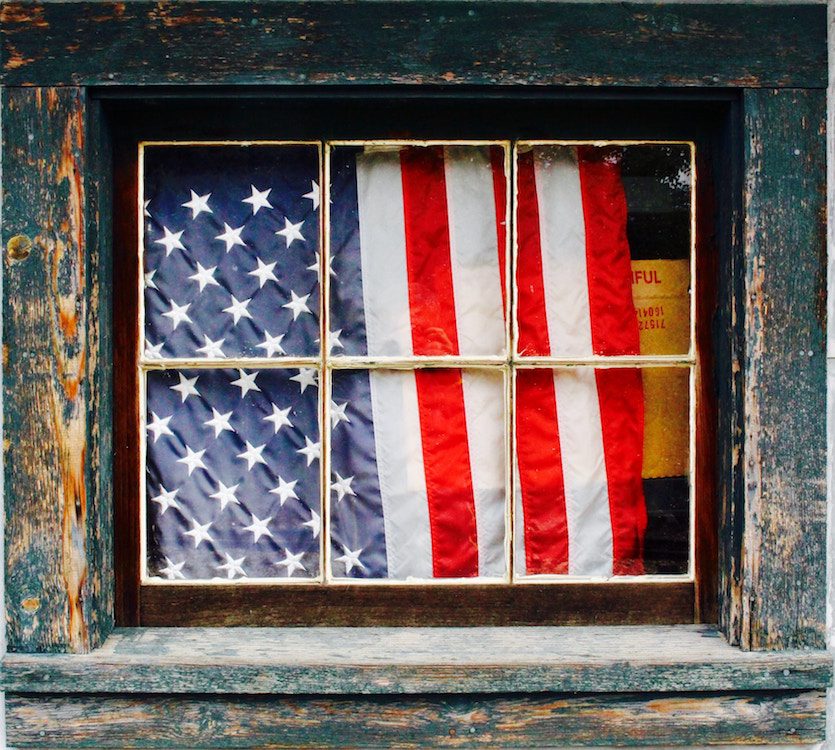 Jonathan Mattingly has been a detective of sorts recently; delving into partisan gerrymandering in North Carolina. (Gerrymandering is when one party manipulates voting districts for their own gain.) Mattingly is chair of the math department at Duke and his mathematical analysis of the state’s 13 Congressional districts was recently used in a court ruling that declared the state’s maps unconstitutional. He says what he uncovered in his research could be used to address gerrymandering in other states.

On his interest in North Carolina’s congressional maps

Initially it started … when there was a speaker talking about gerrymandering, and he brought up the fact that in 2012 the majority of North Carolinians voted for a Democratic representative in the U.S. congressional races, but yet the election outcome was nine Republicans and four Democrats.

That was astounding to me at one level, but then we went on to say, clearly, there should have been seven Democrats, because that would have been just over the majority.

And I guess I started asking myself — when people make statements like that, [they say things like] “It wasn’t what we expected to happen,” or, “That wasn’t what should have happened.”

… People often look at one of the districts and they go, “My, that district has 75% Democrats in it … obviously somebody did something nefarious.”

How did it work?

You want your districts to satisfy the “one person one vote” [rule]. So, in North Carolina, if we have 13 districts, each district should have about one thirteenth of the state’s population.

And you don’t want [the districts] to be squiggly and all over the place, and that’s because [districts need to include] geographic representation. … This Republic of ours is supposed to somehow be based on locality and representation.

And then there’s other issues about not splitting counties, because those might be historical groups of interest. And then, of course, some compliance with the Voting Rights Act.

So we said, “Okay, there’s some criteria. Let’s take every district that we could come up with, and let’s score it as to how well it satisfies those different design criteria: equal population, kind of relatively compact, looking more like a circle than some squiggly snake, splitting counties …

And we take that score, and then we draw random districts based on how low their score is. There’s a way of doing that mathematically called Markov Chain Monte Carlo, it’s a well established idea  … and then we use that to draw these random districts.

… What we wanted to do is give some idea about … what one should expect so that one can flag a map as saying, this map is unusual. This map is an outlier.

What we saw in these maps drawn by the state legislature were three most[ly] Democratic districts [out of 13 total districts] with way more Democrats than you would expect, more than any of our maps had.

And then the next three districts (going from most Democratic to least Democratic) had many less Democrats [than you would expect given the population.]

So, the first [district] had been packed [with Democrats], and the second had been “cracked”, so [Democrats’] influence was spread out, and they had many less Democrats [in the district] than [one] would have expected.

And the result of that was that it flipped an election that might have had six or seven Democrats elected to one that only had four.