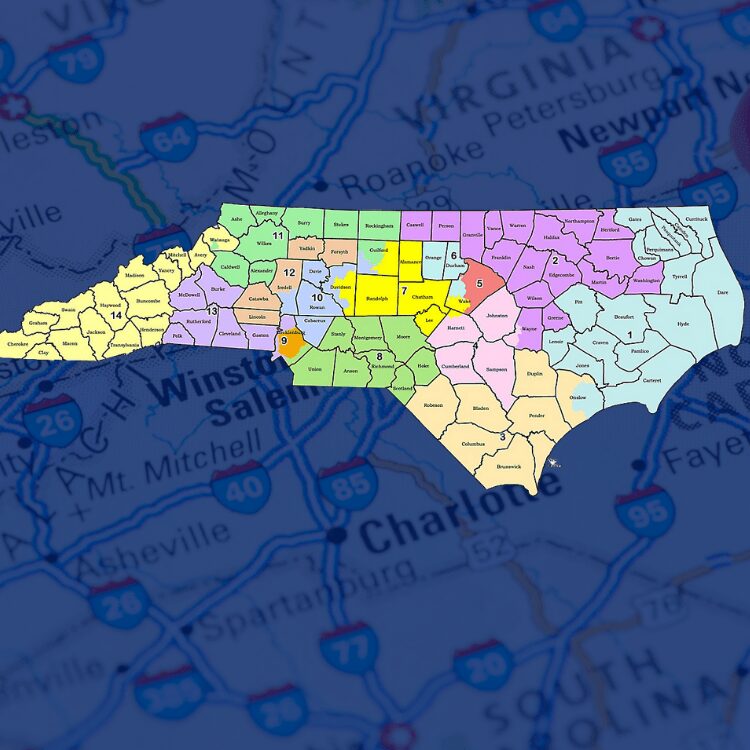 Scholars, practitioners, advocates and students gathered recently at Duke University to examine the topic of redistricting. (That’s the process of drawing congressional boundaries.) It has become popular for the political party that is in power when it’s time for the district lines to be redrawn to draw the boundaries in their own favor.

The conference included judges and mathematicians, investigative reporters, activists, researchers and more. Each contributed insights to try and untangle the complex web that redistricting had become.

This episode includes comments from:

Guest: Deondra Rose, Director of Polis, the Center for Politics at Duke University.

I think where we have failed in the past is to figure out a solution for who draws the maps. And, again, I think the most important fact about who draws the maps is to have that be done by people that the public will have confidence in.

Right now we’ve been just analyzing here’s the rules that’s given to us what should we expect to see? Now is the question if we wanted to see something different how should we change the rules?

Deondra Rose, Director of Polis, on why this topic is central to democracy

This basic constitutional principle where each person should have the capacity to have her, his, or their interest represented in the halls of power is really central to democracy, what we aspire to be as a democracy, and yet politics often gets in the way. So if we’re entrusting politicians to write congressional districts to draw out these maps, there’s really no guaranteeing that they won’t factor in their own political interests when doing this important work.