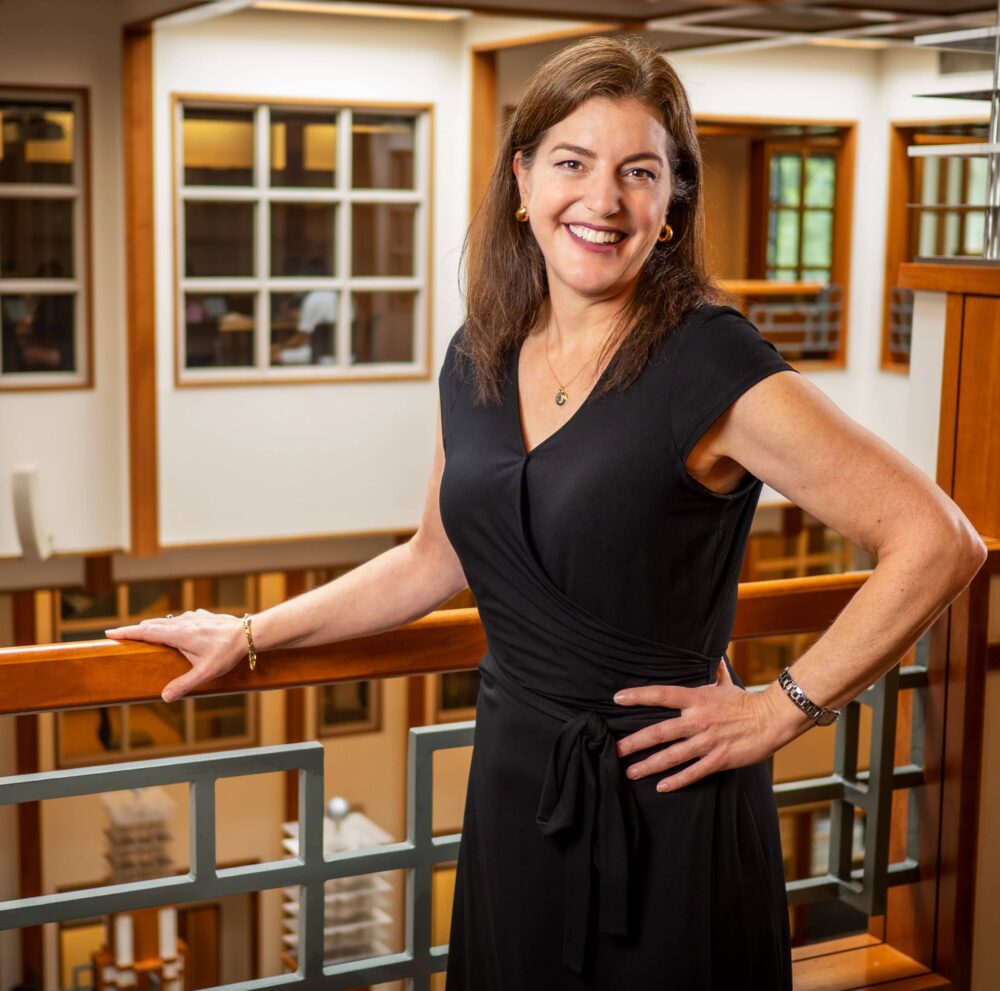 There’s been tremendous political wrangling in the US recently about raising the debt ceiling (how much money we allow ourselves to borrow). We are not the first country in history to have to borrow money and we won’t be the last.  In the late imperial period until the early 1920s, Russia needed cash, and the British and French came to the rescue – with enough money that made Russia the top international debtor at the time.

In a funny way, owing so much money gave Russia a kind of power. Because if Russia defaulted on their loans, it would have been catastrophic for the countries that lent them money.

Guest: Duke professor Jennifer Siegel. Her book is For Peace and Money: French and British Finance in the Service of Tsars and Commissars.

On why Russia needed money

The 1890s and the early years of the 20th century there was investment to support the growth of the Russian economy. There wasn’t a public works project in Russia that wasn’t being funded in some way by foreign capital; there wasn’t a sewer that was being dug in a Russian city or a docks being constructed or a railroad being built that wasn’t funded by foreign capital. This was definitely investment in growth.

What happened in that first decade of the 20th century was a shift. Russia had bit of a course correction, we’ll call it. In 1904 and 1905, Russia found itself at war with Japan, the Russo-Japanese war. And Russia had a disastrous showing in this war that absolutely increased Russia’s need for capital. Also, in 1905 Russia was hit with a revolution, which was another sobering moment. And also another moment where you might have seen the foreign investors stepping back pausing saying, “Why should we be investing? This country is in trouble. Why should we be going all in on funding an empire that is besieged by war and revolution?” But coming out of war and the revolution, Russia actually managed to put together one of the largest loan issues that the empire ever put together.

How being a debtor gave Russia power
This really is an example of a “too big to fail” moment. Russia was France’s one ally and so much of the French investment capital was tied up in Russia that by the time we get to 1912, 1913, the French could not allow their one ally to fail, to falter in any way.

And because of this, the French found themselves forced to support Russian railroad construction in the Far East. That was totally irrelevant, from the French security perspective, to give way as the Russians continued to dither over responding to the demands and the expectations of Russo-French military cooperation, which should have been at the heart of their alliance, but the French had no power really in the relationship. They did not have the power that being the principal creditor might have suggested that they should have had.

On parallels to the US debt

Sometimes even in the face of alliance obligations that might have pointed them in other directions, debt can be a source of strength, provided of course that the perception is that the nation remains strong and that the economy is solid.  Potentially, I think that there are some parallels here — for the Russian Empire, the perception was that Russia was a great power and was going to continue to be a great power and would not be defaulting on its debt.

What gives a country more power being a lender or a debtor?

That’s a really interesting question. I would think being able to do both, actually, is what gives you power and it’s an expression of power. If we’re looking at the Russian example — both the Imperial Russian example and more recent Russian examples, and possibly the United States as well — the international system expects that there is an extension and a receiving of credit equally. Being able to lend money, of course, indicates that you have financial strength that allows very often an expression of soft power, the ability to influence to invest; but being able to actually borrow money and being perceived as a good investment by foreign investors and foreign states, that’s a source of strength as well.