quick exit
You are here: Home / Archives for National Security and Foreign Policy 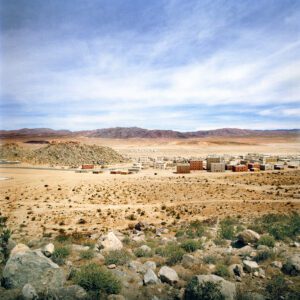 Most Americans have no idea that there are elaborate pretend Iraqi and Afghan villages scattered around the United States – on US military bases. The villages are designed to look real. There are people in them – many of the people were born in the Middle East and immigrated to the U.S. They now play […] 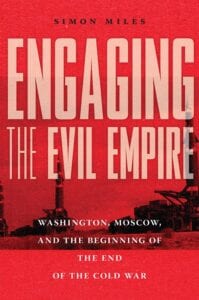 The end of the Cold War is often considered a bit of a geopolitical anomaly. In 1980 the increasing antagonistic relations between the U.S. and the Soviet Union caused many to fear that the conflict was once again on the path to nuclear fallout. President Regan famously characterized the Soviet Union as the “evil empire” […]