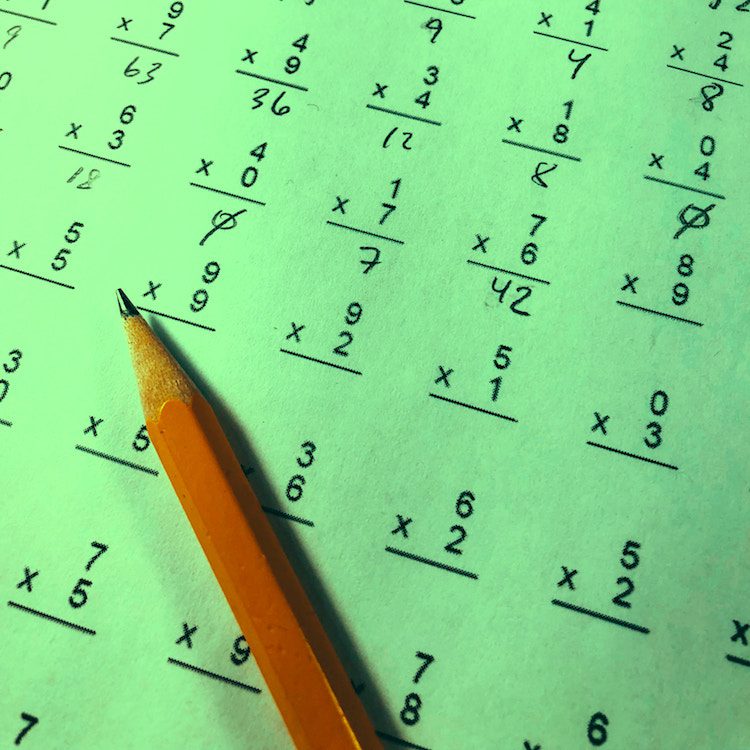 Ep. 68 How Test Scores and Federal Aid are Connected

There’s an intriguing new study that shows a connected between when low-income families receive supplemental nutrition, or SNAP assistance, and student test scores. The study is believed to be the first to show a connection between benefits of this sort and academic performance.

How was the study conducted?

LB: North Carolina has a very interesting benefit issuance schedule. It happens on the 3rd, 5th, 7th, 9th, 11th, 13th, 15th, 17th, 19th, and 21st of the month. And the day on which your SNAP is received is based on the last digit of the head of household’s social security number, which is, essentially, randomly-assigned.

How old were the children that you were studying?

LB: So, we were looking at test-score outcomes for children in grades 3 through 8.

What were the results of the study?

AGP: So, what we found is that student [standardized] test performance does vary as a function of how much time has elapsed since those students’ families received SNAP. And, interestingly, students’ test performance peaks about 2 weeks after SNAP transfers.

So, students perform the best when they sit down to take that test about 2 weeks after their families receive SNAP. And scores are lower at the end of the SNAP month when families are likely to have exhausted their SNAP benefits [and] also lower right at the begging of the month just immediately following SNAP transfer.

What were the differences in test scores?

AGP: They’re just about a point or two, but we think they are substantially important nonetheless for a couple of reasons. First of all, for kids who are potentially right at the border of being designated as proficient in that topic, a point or two could actually lead them to fall on either side of that proficiency line.

And, in fact, we do find that kids are most likely to be found proficient when they take those tests about 2 weeks after SNAP transfer.

So that’s one reason why the results are substantively important.

The other [reason] is, we think that this type of cyclical pattern is likely happening throughout the school year. So, it’s not only showing up in these “end of grade” tests but is probably showing up repeatedly in performance on other types of school work throughout the year and that this could be, this cyclical pattern could be leading to disparities between low-income and higher-income students.

Did you find a difference between girls and boys?

AGP: We did find a difference between girls and boys where the effect seemed to be stronger for girls than boys. And, with the data that we have, we can’t say exactly why, but we have a few hypotheses, one being that girls may be included in family meal preparation more than boys and so they may be more aware of when families are running out of food and the stress that accompanies that.

Did you find any racial effects?

AGP: There’s some evidence that the effect is stronger for African American students than whites, but in general both white and black students are affected by this cyclical pattern.

LB: There’s been some talk about – do these results point to changing distribution schedules, or going from once a month to a couple of times a month?

Well, I don’t think that’s going to matter all that much. If you just don’t have enough money to stretch through the entire month and you’re going to run out within two weeks, it doesn’t matter if you distribute two times a month or three times a month or once a month, you just don’t have enough money. So, I think this points to us needing to raise the amount of money that we give people.

AGP: I do think that ultimately the real issue that this study highlights is that benefits are insufficient for many families and really shows that it’s not only that families’ food purchases and food consumption vary at different times of the month, but actually there’s a much broader set of important outcomes for children that have this similar cyclical pattern.

And so, we find these differences in test performance, there are other researchers who have found differences in school suspensions, for example, where kids are more likely to be suspended at the end of the benefit month.

And so, it also leads us to think that when we’re thinking about the kinds of supports that SNAP provides, it’s not only food, which is crucially important, but also then has these spillover effects to other kinds of important outcomes for kids.