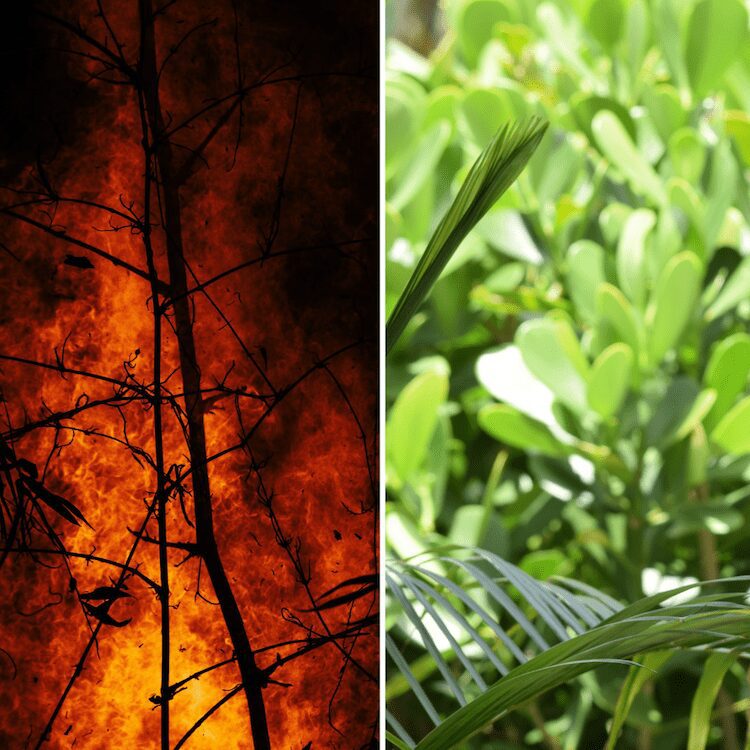 New research shows forest fires are actually more harmful than we’ve previously thought. It’s not just about the impact on the environment or on the economy, but also on human health, especially unborn children.

On his research into the Indonesian fires of 1997

Indonesia has had three or four episodes of major fires, and the one I studied the most was in 1997. Many people claimed that 30 percent of all the global emissions from carbon dioxide actually came out of that one fire.

Both sets of fires, the one this year, 2019, in Brazil, as well as the ones that I have studied in 1997 in Indonesia, were agricultural fires mostly set to clear the land to grow crops and to sustain the economy that then spilled over into the forest. And before you know it, in a couple of months, you have a global crisis because it’s a lot of smoke. Where there’s fire, there’s always smoke.

On measuring the effect of the smoke on unborn children

So, I think there is actually quite a bit of evidence that when there is a lot of smoke, and intense smoke, that there are effects on people’s health. That’s documented. What I was trying to show is beyond the obvious, what you can see with your naked eye. There are also hidden effects that are pretty profound that we don’t take into account.

When there’s a lot of smoke, and there is a baby in the womb, that smoke is actually not going to respect human skin; it’s going to go all the way through and affect that baby. So, there’s this offsetting cost that neither the farmer nor the government, nor the policymaker, nor the international community, is thinking about. Are these costs big or small? There’s some evidence that these costs could be profound, so we studied that.

What did his study show?

Compared to regions which did not have the smoke, in the districts that had the smoke, the kids were shorter, some 3.5 percent. And height is a good proxy for human potential. It’s a fact of life that taller people earn more money, there have been countless studies that have shown that.

So, [with this study] we can show that the fire imposed human costs in the terms of wages lost, incomes lost in the future, and these were substantial. Our point was that even those who survived paid a high cost.

As a policy scholar, my goal was to point out that this was a bad choice for Indonesia … they are pursuing short-term gains.

[Governments] wanted a quick way to clear the land so they could get crops, but they were effectively imposing costs, on their own citizens that they didn’t realize.

What we show is that the rest of the world, or the Indonesian government, or whoever wants to do something about this, could actually pay the farmers to still grow their crops but not use the fires.

It’s going to be more expensive; fire is a cheap technology, manually clearing the land is an expensive way to do it, so they bear extra costs but they avoid these huge costs to society later on, in terms of human capital.