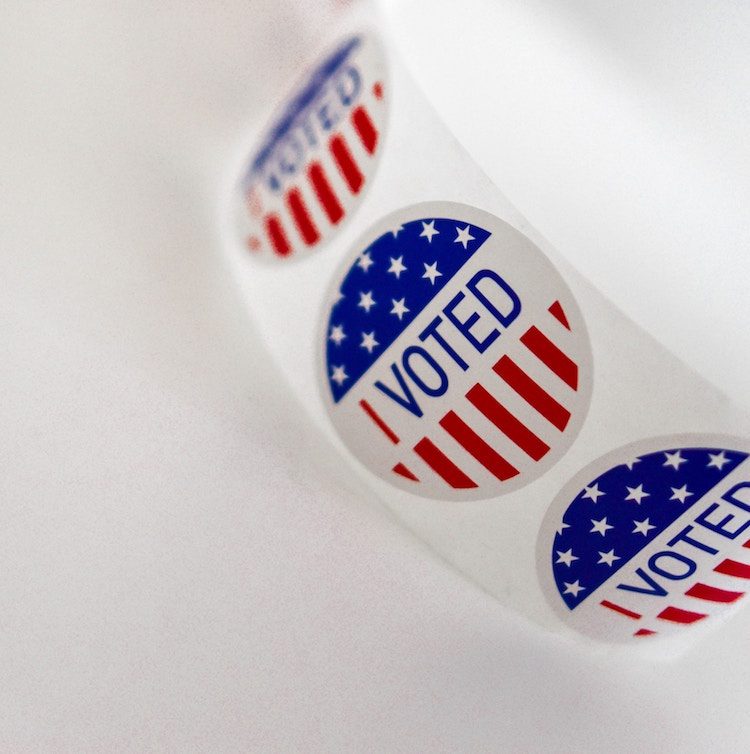 Ep. 98 Getting Out the Vote on Campus

The number of college students across the nation who voted in the midterms doubled between 2014 and 2018. At Duke University, the voting rate was even higher – it jumped 114 percent. We explore how that jump happened and what specific strategies other colleges could use to increase their own student voting rates.

Sanford School @ Duke · Getting Out The Vote On Campus

How much did the voting increase from the 2014 to 2018 midterm elections?

Prior to the 2018 elections, what were the first steps leaders taken by POLIS, Duke’s Center for Political Leadership, Innovation and Service, to connect with students?

Rudell: We made a website, Duke Votes. And then once we had a home for voting, we then started talking with student leaders all around the campus over the summer of 2018. The basic question we asked was what can POLIS do that supports you and that doesn’t step on your toes, but that also demonstrates that Duke cares a great deal about amplifying your voice?

What strategies were effective?

Rudell: [Duke got an early voting site on campus. And that was important] because it gives students about 20 chances to vote. And actually the proof is in the numbers. I believe that the first day and last day of early voting were the largest turnouts overall at that early voting site, because it really motivates people to realize, “This is my first chance” or “This is my last chance.”

Lindsay Morgenstein: We had a big event called Party at the Polls, where there was a lot of different student groups who came out and tons of students. It was during early voting, so students were able to vote and just celebrate the importance of voting and civic engagement. We’re really excited to put on similar things to that in the future, just showing the campus we care about this, we’re going to make the time and the space.

Rudell: [In addition to the on-campus early voting site] we have a pilot program where we send customized emails throughout the year to nearly 400 first-year students from different states. We tell them what their state’s absentee ballot deadline is, what their state’s registration deadline is, to really make sure that we’re not just looking at North Carolina myopically.

What was the biggest challenge in running the project?

Morgenstein: I think the biggest challenge is showing all students that we care about all of them voting. I think a lot of students on campus will say, you only want a certain type of student to vote, but I think that’s really far from the truth. We want every student to vote. Doesn’t matter who you’re going to vote for, we want your name to go on the top of that ballot and we want you to check the boxes. That’s what really matters and so we’re going to focus on it for sure.

Why does getting out the vote on campus matter?

Rudell: If young people were the largest voting block demographically, then more elected officials would listen to them and young people’s issues would actually matter a great deal more in the public space. At the end of the day that’s what this is about to me. If it’s a 20 percent turnout, politicians see that. If it’s a 70 percent turnout, you better believe politicians see that.

On what students need to know for the 2020 election

Morgenstein: We’ve been really focusing on a new state constitutional amendment that requires everyone who wants to vote to have a photo ID that’s issued by the state.

Our effort is to make sure that everyone at Duke has a state-issued voter ID card. We actually are sending around a survey that everyone fills out. It’s three questions and Duke will actually make [a photo ID card] for you and pay for it. And then you’ll get an email to go pick it up.

It’s been a little scary to look at the whole campus and say, we need all of you to fill out our survey and then go on your own time and pick up a card, and then don’t lose it next year, and bring it with you to the polls. That’s a big deal. But as we’ve seen, especially in the increase in voter turnout between 2014 and 2018, Duke students are very political. They care about this. And so we believe in them, and if we give them the right tools to be able to register to vote, to vote, and to have the tools necessary, they’ll do it.