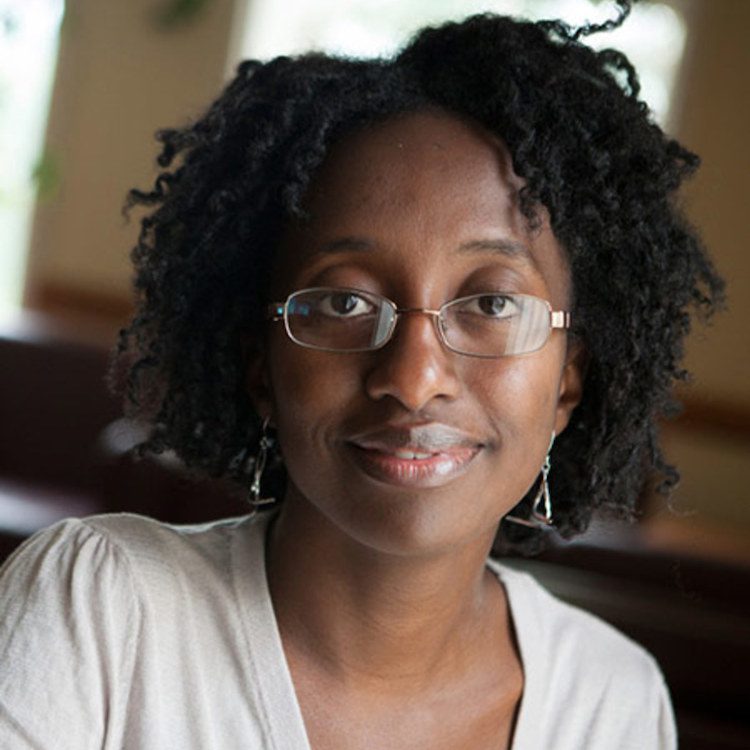 Ep. 99 The Connection Between Medicaid and Democracy

Medicaid is one of the largest social welfare programs in the United States. With over 70 million people enrolled, it covers 20 percent of the US population.

Though the program is federal, it’s implemented by the state and some states offer generous benefits while others do not. Professor Jamila Michener argues these disparities are actually having an effect on democratic citizenship. Her research shows that when Medicaid expands, more people vote, and when it contracts (or there’s a narrower scope of benefits) then people are less likely to vote.

Jamila Michener is an assistant professor in the department of Government at Cornell University. Her book is Fragmented Democracy: Medicaid, Federalism, and Unequal Politics (Cambridge University Press, 2018)

Sanford School @ Duke · The Connection Between Medicaid and Democracy

On state-by-state disparity in Medicaid benefits

I interviewed parents who told me that [in states with less generous Medicaid benefits] their children couldn’t get ice when they were in the emergency room. I mean, really little things that to us seem silly but [those things] are a function of state policies and broader health policy cultures in the states that dictate what people have access to.

When somebody is at the very end of their life, whether or not you will be able to have access to hospice care is largely dependent on what state you live in.

There are some states, if you’re a non-elderly adult and you don’t have children and you’re dying, no matter how poor you are, no matter how painful that death, you may not be able to have access to hospice care [due to the benefits your particular state offers through Medicaid.] [Even though it’s a federal program] states get to decide the scope of benefits they offer and what kinds of benefits they will and will not offer.

On the connection between Medicaid and political engagement

When Medicaid is expanding (when the program is becoming more generous) then more people vote.

When the program is contracting (when people are losing eligibility or there’s a narrower scope of benefits that are covered), then people are alienated from the political system and they’re less likely to vote or participate in other ways.

It’s not that Medicaid enrollment itself is bad for participation, it’s that the nature of the benefits that people are offered and the experiences that stem from that affect their calculus about whether their voice matters and whether they should participate politically.

When we give people who didn’t have Medicaid before Medicaid, and now they have access to new benefits they didn’t have before, they’re more likely to become a part of the political system.

Jamila Michener was on the Duke campus to deliver the Sanford School of Public Policy’s 2019 PhD Distinguished Speaker address.