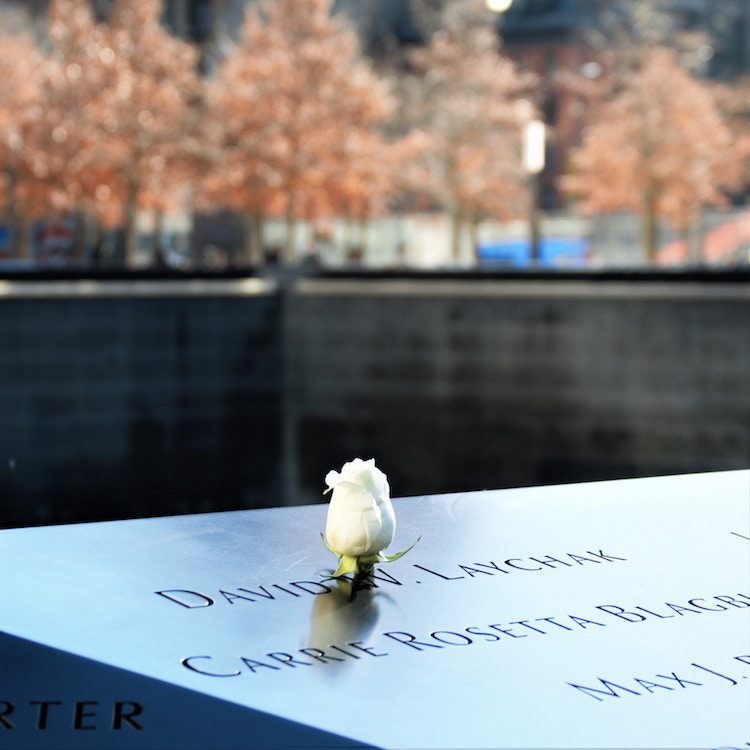 In 2009, President Obama launched an initiative designed to use a community outreach approach to counter violent extremism. Ten years later, Professor David Schanzer, Director of the Triangle Center on Terrorism and Homeland Security  has analyzed the policy, and he says it was deeply flawed, but there are lessons to be learned.

What President Obama was doing (and to some degrees even in the Bush administration before then), was looking at the idea of preventative measures. How can we reduce the supply side to some extent, if you’re going to look at it from an economic point of view, of people who adopt these ideologies and are willing to engage in violence, what can we do to actually stop that process, so we have fewer people, fewer insurgents or radical extremists for our military to address, for our FBI to address. [The original idea was to take] a preventative approach.

Different agencies took [CVE] to mean different things. The FBI, I believe, took it to say, “let’s work with communities to try to find out as early as possible who the bad guys are, so we can do some sort of intervention or do surveillance or engage in a law enforcement activity.”

[Whereas other agencies] looked at it from a much more social services approach: “Let’s see what we can do educationally in communities, let’s see what we can do working with religious authorities to try to provide resilience against these ideas, these ideologies that are so foreign to mainstream Islam if we’re going to talk about that strand of the threat.”

So, the problem was different entities took different approaches and it wasn’t really crisply defined when the policy was launched, which led to a lot of its problems.

Another big problem is that the Obama administration wanted to come out and say, “Yes, we’re out there. We’re doing things to prevent extremism. We’re not just trying to arrest our way out of this problem. We’re not just using the military force.”

But it was very much top down. It was put out there as a kind of a broad directive. We want you entities go do these things. But there was no program, no structure, no administration. And so it took a very, very long time to develop and at that point ultimately failed.

Should the CVE concept be abandoned?

I sympathize with a lot of the criticisms of the program, but I feel like it’s a bad idea to abandon the concept entirely, because what I come back to in the end is that we have a hate problem in America and that hate often, unfortunately, manifests itself in violence. And I’ve seen it in shootings with synagogues, which of course break my heart as an American Jew. We’ve seen violence inspired by Al-Qaeda and ISIS. And then we’ve seen this horrible white extremists violence that manifests itself in of course the El Paso shooting and many others.

So, we have a hate problem in America and we can’t arrest our way out of it. Waiting until somebody does something and then either arresting them or killing them in the act is not a solution that I think most Americans find satisfying. So I think we do need to strive to find efforts and ways, understand the origins of these problems and try to find ways to intervene.