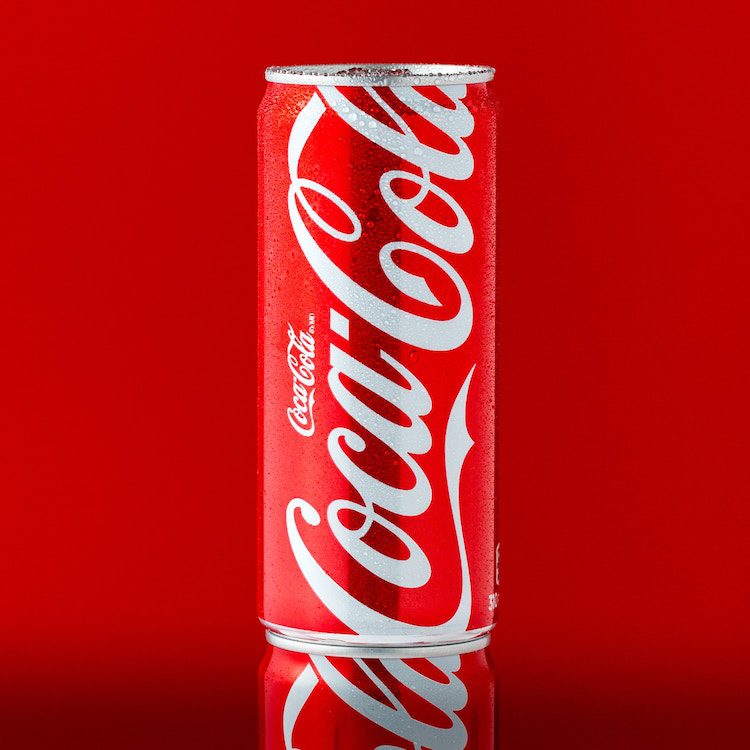 Being obese puts people at risk for chronic disease like diabetes and is the leading cause of preventable death in the U.S. In this episode we explore a policy approach to deal with this epidemic – a tax on sugary drinks.

Kelly Brownell, director of the World Food Policy Center at the Sanford School of Public Policy at Duke University breaks down the research and policy behind the approach.

The science has become so clear that consumption of these beverages is extremely high; the marketing of them is remarkably aggressive, especially toward children; and the health consequences are completely severe. … plus the added finding in more recent studies that sugar works on the brain much like an addictive substance, [all of this] adds up to a lot of reasons to wanting a population decrease in the consumption of these beverages.

How widespread are soda taxes?

There are a lot of places that historically have had very low taxes on sugar just to raise revenue, but they’ve been too low to affect consumption. We’re talking about higher taxes that would affect consumption, and they exist now in a number of big cities: Oakland, San Francisco, Seattle, and Philadelphia are the biggest. And then there are a number of smaller cities too.

So, if you add this up, it’s a relatively small percentage of Americans that are exposed to the taxes. But now states like California are considering statewide taxes, so I assume before long it’ll be the majority of Americans.

In Philadelphia there’s been over a 30% drop in consumption of sugared beverages, and that’s a whopping public health impact, because you’re talking about lots of people being affected with an intervention that doesn’t cost anything. If you tried to educate your way to a 30% reduction, you could spend millions and millions of dollars and get nowhere close, or you can just do a tax.

Are soda taxes regressive? Do they disproportionately affect people who can least afford to pay additional money?

What you try to do is to offset the regressive impact of the tax potentially by using the revenue for something that would disproportionately help people who are in the most dire financial circumstances. In addition, if you reduce consumption of these beverages and then hence reduce prevalence of obesity and diabetes, those are very regressive diseases. So, that [regressive] argument I think can be offset.

What are other arguments against soda taxes?

[Industry has argued that] the taxes would lead to job loss in that sector. That turns out not to be the case. [Industry has also argued] that it’s a slippery slope, that all of a sudden lots of other groceries are going to get taxed. That’s not been the case either.

Public health 101 basically says that we cede to government the right to make decisions that protect our health, and there are lots of areas that we do that. Now, you and I are in a room, and we’re expecting the air that we breathe to be clean. Now, we could say it’s government overreach to belong in the clean air space, and it would be up to us. The building wouldn’t cost as much. We wouldn’t have to have inspections, but it would be up to us to remediate the risks from breathing bad air. We’d have to wear masks and things like that.

But we cede to government the authority to make changes that create a healthier environment. So, the question is where does food fit in that picture? And everybody has to make their own decision.

Are there lessons to be learned for how cities can pass a soda tax?

In Philadelphia, it was very interesting. The first mayor, Mayor Michael Nutter, attempted to get a tax passed and came close but didn’t quite get it done. He was mainly focused on the health benefits of reducing consumption of the beverages and trying to address childhood obesity in particular.

His successor, Mayor Jim Kenney, came in and changed the whole framing of the message, and instead of focusing on the benefits of reduction, he focused on the benefits of raising revenue to support needed programs like restoring parks in disadvantaged neighborhoods, and he especially spent the money on early childhood education.

And these were things that the population considered important and, therefore, they had the political will and the political support to get the tax passed.

So, it’ll be very interesting to see in future iterations of the tax how the revenue is proposed to be used, and I think how this is framed will make a big difference in the public support for the taxes.