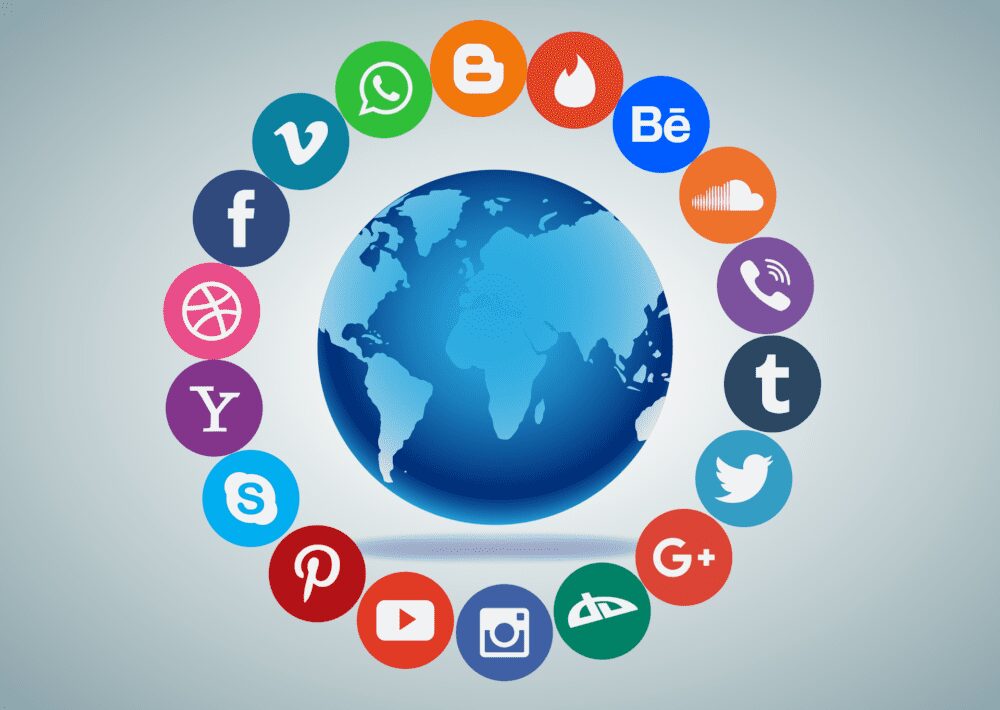 Ep. 103 Designing Tech Policies for an Audience of Billions

It seems as though the influence of technology as a social force is moving too fast for policymakers to catch up. In this episode, we explore the complex policy landscape brought on by the rise of social media including data security, press criticism, and frameworks for regulating tech companies.

Matt Perault served as a director of public policy at Facebook. He is now a faculty member at the Sanford School, and director of the Center on Science and Technology Policy.

On how online security impacts the social media landscape

Facebook’s hired tens of thousands of people to try to police the content on its platform. It’s worked hard to build a product that promotes safety. They’ve worked on the reporting flows, they’ve worked on their appeal mechanisms.

I don’t think there’s a way to eliminate insecurity online, and I think it’s really important that people learn how to be good citizens and good stewards of the online communities so that they can try to maximize their safety in those when they’re using those products, but it’s basically impossible to guarantee that they will be safe.

There are smaller companies that aren’t able to hire 30,000 people to work in safety and security. People will have less secure, less safe experiences on that platform. I don’t necessarily think that’s a problem.

We should have companies of lots of different sizes, we should have companies that offer lots of different types of privacy protections. I think it’s good to have diversity in the world, but if we just look at the big companies and say you need to hire more people, we want more and more policing of content, we want more and more people ensuring that you can’t have an unsafe experience on these platforms, that’s going to make it more difficult for smaller companies to compete.

When you’re trying to have policy that governs billions of users, billions of pieces of content, there’s no policy that’s going to result in all the right things every time and none of the bad things. Even if it’s the best policy, there’ll be errors.

And then there will also be instances of bad use cases. Each one of those things, each error in each problematic use case is a potential press story. And for very good reason, every single one is news. That is what the news is.

But that isn’t necessarily consistent with good policy-making because it might be that if you shift in one way to try to address that bad news story, you’re now not in a place where you’re designing the optimal policy.

And I think that mismatch is really concerning because what we want is companies to design the best use cases, not to try to optimize for press coverage.

[Daryl Morey, an executive with the Houston Rockets, posted on social media in support of pro-democracy protesters in Hong Kong.]

When I was looking at the stories developing around the [Morey] NBA/China issue, I was seeing mainly sort of two types of stories.

People saying Daryl Morey, who is the general manager of the Houston Rockets, should be allowed to express himself as an employee.

In the tech sector, that’s not really what people wrestle with.

The focus [in the tech sector is], are there ways to be operational in China that are consistent with human rights norms? And there are ways that tech companies think about that.

So for instance, the global network initiative is a business and human rights association made up of NGOs and investors and academics and industry participants. They developed principles for how companies could be operational in a place like China, and they conduct audits to make sure that companies who are say they are acting in a particular way or actually acting in that way.

That’s one of the kind of models that the NBA could use if it’s thinking about work in China, and I think it should be looking at sectors like the tech sector when it thinks about how to operate there.