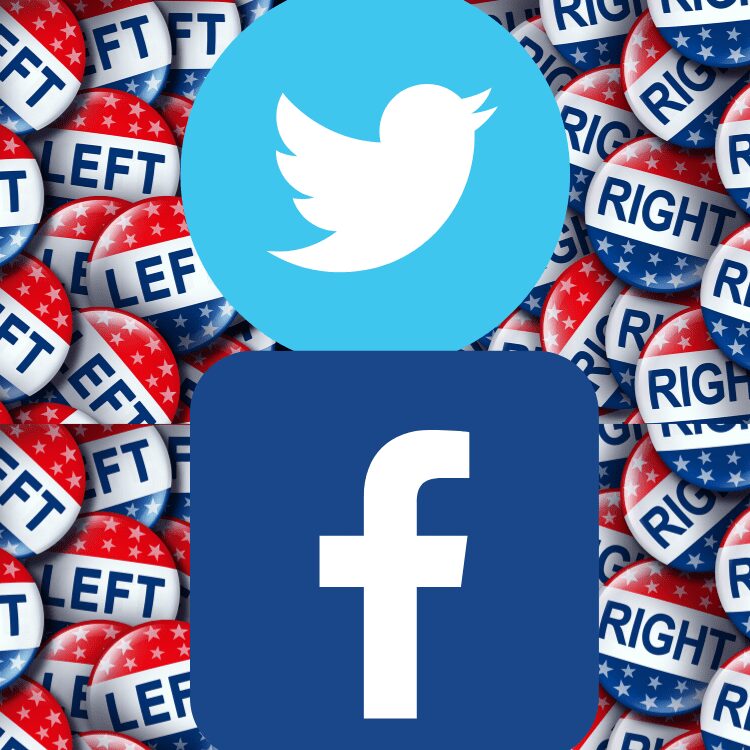 Ep. 104 Should Political Ads on Social Media be Regulated?

Social media has drastically changed political discourse. With the 2020 elections around the corner, we sit down with two people with different views for a conversation about social media platforms and political advertising.

Is social media a platform or a publisher?

Matt Perault: There are content teams at social networks and there are editorial boards at news publishers, but those two teams serve very different functions. A content team at a social network is basically saying there’s going to be content on this site unless we come up with a reason to remove it. It’s the reverse at an editorial board. They’re figuring out what gets into the newspaper. Those are very different things, so I think it’s very clear that most tech platforms, when they’re serving as hosts of content or hosts, it’s a very different technology than a newspaper, a very different technology than a broadcast medium. Bookstores are different from authors, two different functions.

Phil Napoli: There’s a piece of legislation working through Congress called the Honest Ads Act that actually would reconcile the differences and apply the same requirements that currently apply to traditional media to do the digital context.

Of all the different ideas that have been kicking around over the past three years or so, this is probably the one that is the least controversial. That has probably the most bipartisan support for, and we can’t even point to that as being in place yet.

Matt Perault:  In my last role at Facebook, I was focused on competition and antitrust policy, and in that context a lot of people had concern about the alleged accumulation of power at tech companies. (I think the tech landscape is much more competitive than people think, but that was a concern.)

If that’s a concern, then why would you want to say — in the absence of the FEC being able to take strong action and in the absence of Congress being able to pass legislation [and] in light of the fact that the First Amendment is a bar to lots of congressional action in this area — [why would] we want Twitter to have the responsibility of political advertising on this platform? [Would we] want them to take the step of banning political advertising? To me, that seems like it’s putting a lot of power related to expression in Twitter’s hands, and I think it’s preferable for government to take more of a lead role in acting.

Phil Napoli: One of the concepts I found myself intrigued by was this idea of government-mandated self-regulation, and actually in some contexts, very common in the media sector where whether indirectly or directly, different sectors develop their own self-regulatory apparatus.

Whether it’s the Motion Picture Association of America or the Media Rating Council, which I think is the best analog for the oversight model that they provide for systems of audience measurement, which I argue actually have a lot of commonalities with algorithmic systems that power social media platforms.

On the Importance of “digital literacy”

Phil Napoli: Stanford actually just released a study where they evaluate an individual’s ability to distinguish between disinformation and truth in various online contexts. And do they know procedurally, what would be the ways to verify the accuracy of this claim or this story, et cetera? It’s a study primarily of young people and they’re performing horribly. The reason I bring this up is because that’s actually where we need to start.

When you look at countries that have actually been somewhat successful in resisting disinformation campaigns, Finland for example, it starts in the elementary schools: training kids, how to be critical thinkers, critical consumers of media, showing them procedurally, how to go about verifying the accuracy. We need to be more literate users of these platforms and most of us aren’t.

We all have a mother, a grandmother, a father, I have a mother, my list could go on and on of people where you’re like, ‘oh my God, this is a very dangerous tool to put in this person’s hand because they really don’t know how to use it properly, or to navigate this space in a way that is safe for themselves.’