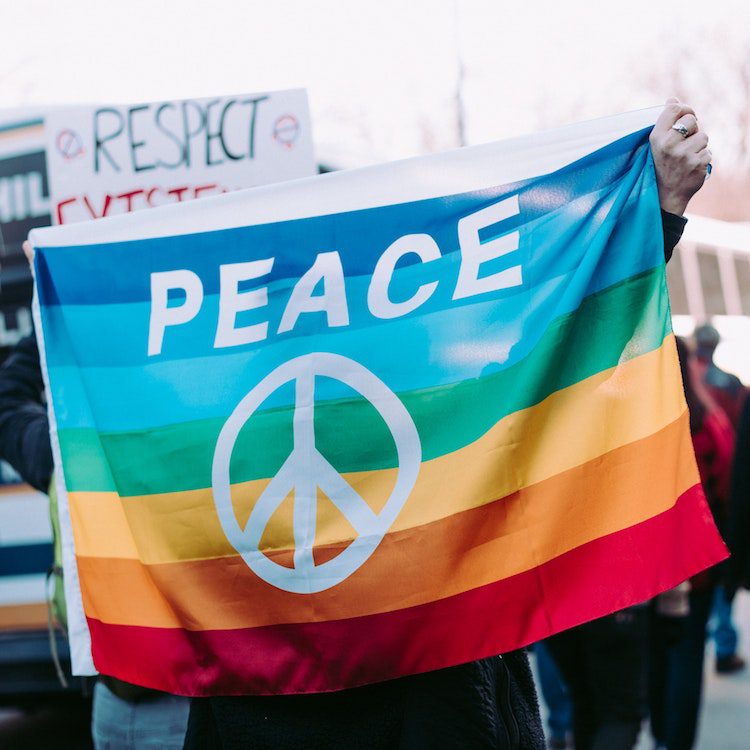 We’d guess there are few more qualified to talk about American power and the problem with peace than former Ambassador Frederick Barton. He has conflict management experience in over 40 crisis zones — Haiti, Iraq, Nigeria, Turkey and more. Name a hotspot and he’s been there.

Rick Barton served as first Assistant Secretary of State for Conflict and Stabilization Operations, and previously as U.S. Ambassador to the Economic and Social Council of the United Nations in New York. He founded USAID’s Office of Transition Initiatives among other roles. His book is called Peace Works: America’s Unifying Role in a Turbulent World.

Rick Barton came to Duke University at the invitation of the Duke Program in American Grand Strategy.