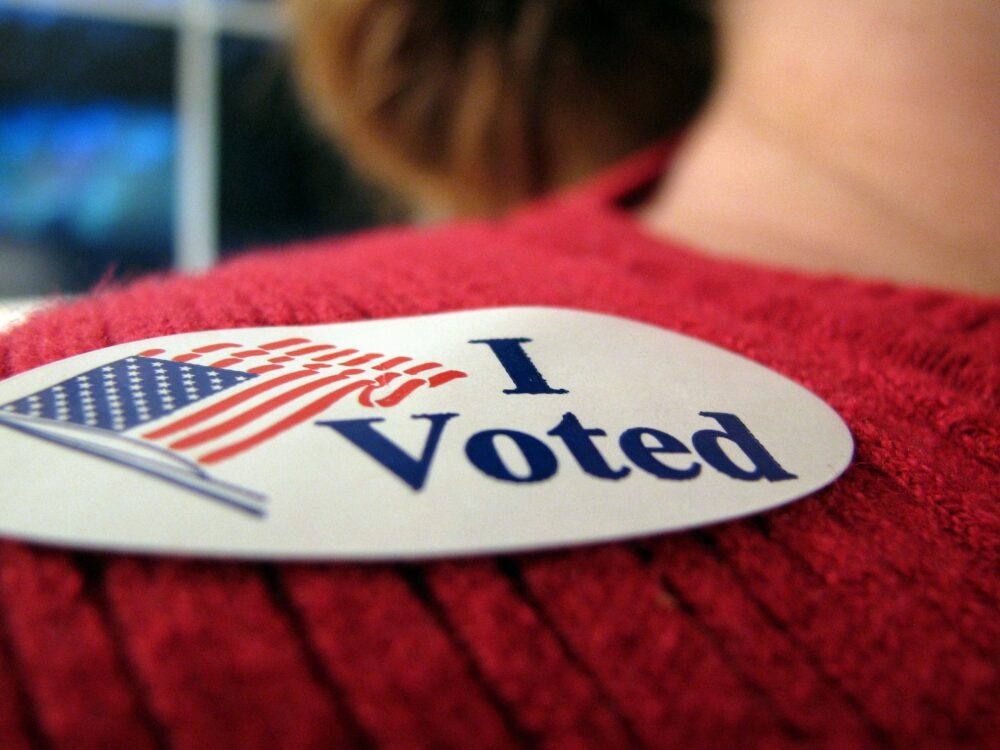 Ep. 114 Everything You Need to Know About Voting in North Carolina

Elections are the bedrock of our democracy, but for so many of us the process around the ballot box, is a black box –a total mystery. This year, the doubts and uncertainties surrounding the election are at an all-time high as our circumstances are forcing massive changes in our normal election experience. This episode takes a look behind the curtain to see what actually happens during elections and just how your vote counts and is counted.

Sanford Dean Judith Kelley is joined by perhaps the most qualified person to talk about the election process in North Carolina, because he heads the team that makes it all happen. Damon Circosta is the Chair of the North Carolina State Board of Elections, the state agency in charge of administering the elections process and monitoring campaign finance disclosure and compliance.

The conversation covers just about every area of uncertainty possible around voting this year. Topics include tracking, counting, and correcting mail-in ballots, polling technology and security, and how voting will change in light of the pandemic. Circosta also discusses the inner workings of the State Board of Elections itself including how the group puts aside partisan differences to run the election and what the day to day activity of the board looks like during the 364 days a year that are not election day.

“Our job is really to make sure that Democracy works, that your vote counts. And we do it every day, 365 days a year” Circosta explained. “I like to think of it as like a shuttle launch. The astronauts go off once a year, our job is to be NASA and make sure that everything that happens on that shuttle launch happens with accuracy and accessibility and security.”

In the days since the Policy 360 interview was recorded with Circosta there have been updates on two of the legal cases he referenced that were awaiting a court decision. On October 14, 2020 a federal judge blocked the North Carolina State Board of Elections from allowing voters to “cure” or fix a missing witness signature with a signed affidavit. However the decision does allow for other types of deficient witness information, such as a missing or incomplete address, to be cured without casting a new ballot. Additionally, on October 20, 2020 the U.S. Court of Appeals for the 4th Circuit upheld a six-day extension for the reception of mail-in ballots, allowing ballots to be received 9 days after the election as long as they are sent on or before election day.

“The election administrative community is finally having their moment in the sun” Circosta said. “We’ve toiled in obscurity for decades and this year it seems like everyone wants to talk to their local election official.”

Circosta emphasizes that everyone on the State Board of Elections, Democrat and Republican alike, are working towards the same thing. “In these polarized times, it is difficult for people to get together on anything but I would say that in the Board of Elections in the administration context, we’ve got a very long and healthy history of working with one another. We might not always agree, but we all understand that our job is not to decide the election, our job is to make sure that voters decide the election.”

In addition to his role as Chair of the North Carolina State Board of Elections, Circosta is also an adjunct professor at Duke’s Sanford School of Public Policy and Executive Director and Vice President of the A.J. Fletcher Foundation which supports public charities that serve North Carolina residents.