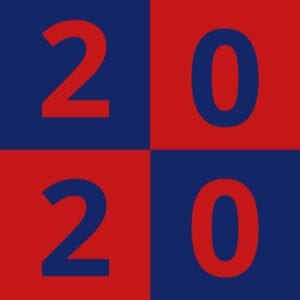 John Aldrich is a professor of Political Science and an expert on politics in the United States.

Duke Law School professor Guy-Uriel Charles is an expert on constitutional law, election law, campaign finance, and more political issues in the United States. He is also the Co-Director of the Duke Law Center on Law, Race, and Politics.

Judith Kelley is the Dean of the Sanford School of Public Policy. She is an expert in international relations and has written extensively about election observation in an attempt to monitor democracy across the world.