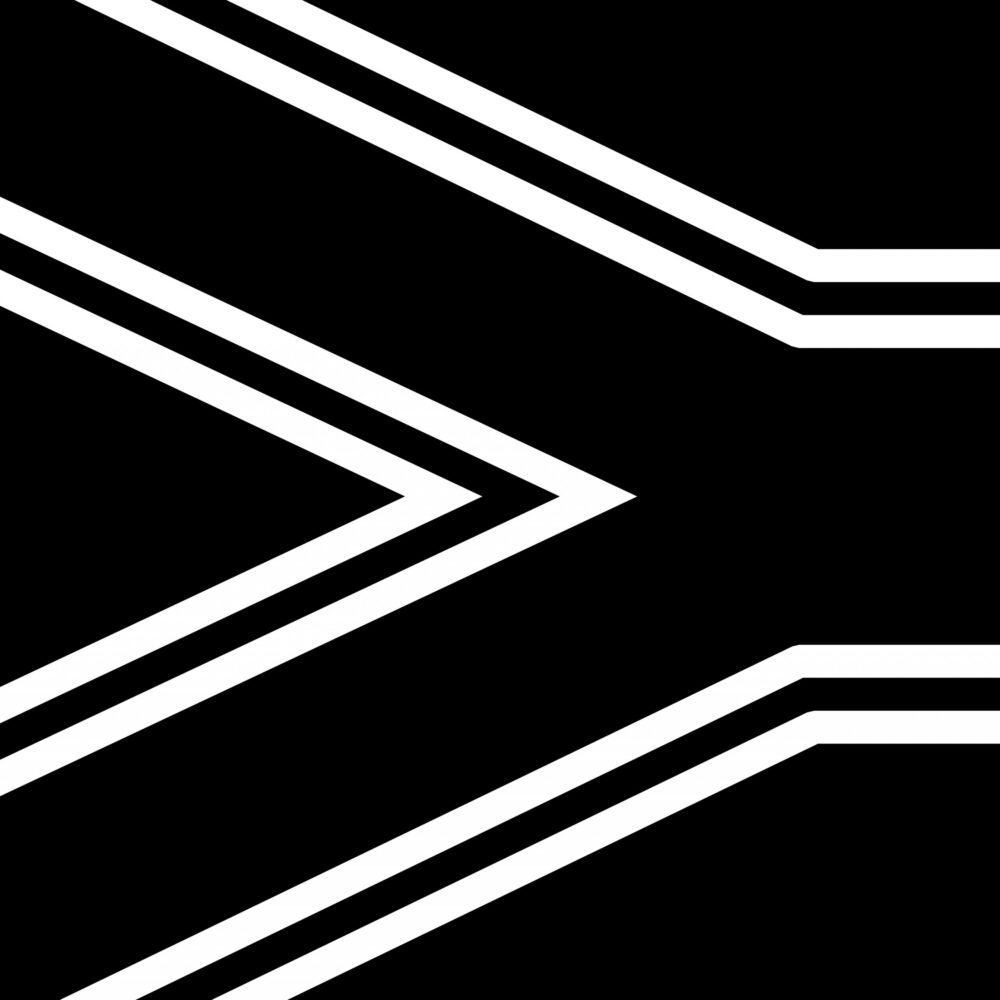 Ep. 117 South Africa After the Rainbow

When Professor Anne-Maria Makhulu returned to South Africa to start her research in the late 1990s, the South African Truth & Reconciliation Commission was just beginning to start its work. She says that while the newly established transparency was important for understanding the workings of the government during apartheid, the commission’s function was largely symbolic.

“It concretely didn’t address the needs of the vast majority of South Africans who had suffered forms of systemic and structural violence, not the kind of violence that a human rights framework would address.” In her research as a cultural anthropologist, Makhulu seeks to untangle the racial and class disparities that still exist in South Africa despite the transition to a Black-majority, democratic government.

Anne-Maria Makhulu is an associate professor of Cultural Anthropology and African & African American Studies at Duke University. She is also core faculty in Innovation & Entrepreneurship and has an appointment in the department of Gender, Sexuality, & Feminist Studies. In her first book, Making Freedom: Apartheid, Squatter Politics, and the Struggle for Home, Makhulu explores illegal settlements and squatting practices outside of Cape Town just after the end of apartheid. She is currently working on another book called South Africa After the Rainbow: Aspiration, Ambition, and Social Mobility.

“The reference to the rainbow is in fact a reference to Archbishop Desmund Tutu,” she points out in the interview. In the early days of the Truth & Reconciliation Commission, Tutu coined the phrase, “The Rainbow Nation.” Makhulu says that the idea of the “Rainbow Nation” and the new multicolored flag adopted by South Africa is, “supposed to represent the multiplicity of complexions and hues and national origins and languages and ethnic profiles…It’s really a way of saying we are all these things, and we’re not going to be exclusionary in the way that the apartheid government was exclusionary.”

However, 26 years after the end of apartheid, that idea of the “Rainbow Nation” hasn’t come to full fruition. “It goes back to this problem of a Black-majority country in which the vast majority of Black people are agonizingly poor. And why is that?” Makhulu asks. In answering this question, she focuses on the logic of capitalism, which needs these racial distinctions, she argues.

Professor Makhulu joins Dean Judith Kelley on this episode of Policy 360 to compare the current racial and socioeconomic disparities of South Africa with the disparities that have been made increasingly apparent over the past decade in the United States. The scholars discuss the countries’ similarities and differences with regards to the coronavirus response, responses to police violence, movements for racial equity, and more. Makhulu says that one lesson to be learned from this comparison is that “the intractable problems that South Africa confronts are in fact the same intractable problems that the United States confronts. And there has to be a conversation about the infrastructure of racism,” which, she says, is economic.