quick exit
You are here: Home / Archives for income inequality 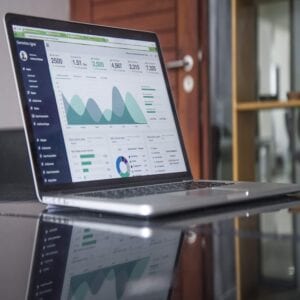 Thomas J. Tierney is an expert in smart philanthropy and co-founder of the Bridgespan Group which provides management consulting to nonprofits and philanthropists.  He is the co-author of Give Smart: Philanthropy That Gets Results, which is intended for philanthropists and nonprofits with the resources to do big things to make big changes in the world. […] 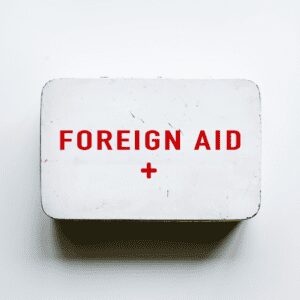 Rich countries have a variety of reasons to give money to poorer countries. In this episode of Policy 360, Sarah Bermeo discusses what the U.S. foreign aid policy strategy is today, how it has changed over the years, and what that means for peace and security.  Sarah Blodgett Bermeo is an associate professor at the […] 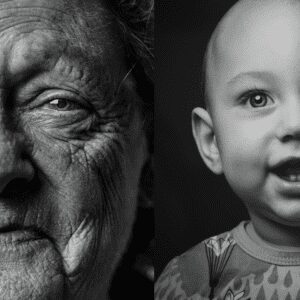 Duke University Sanford School of Public Policy faculty member Christina Gibson-Davis has compared wealth among families with children and the elderly. Who is doing better? “One would expect that elderly people would have higher levels of wealth than families with children,” says Gibson-Davis. “They’re generally older, they’ve had more time to save.” But researchers found […] 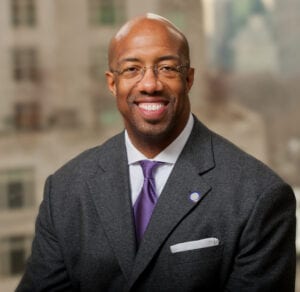 Do children from low-income background benefit from living in economically mixed communities? Professor Candice Odgers says that growing up in the shadow of wealth may have a surprising effect on a child’s development. Odgers talks with Sanford’s Dean, Kelly Brownell. Sanford School @ Duke · The Surprising Cost Of Growing Up Poor Music: Impromptu in […]