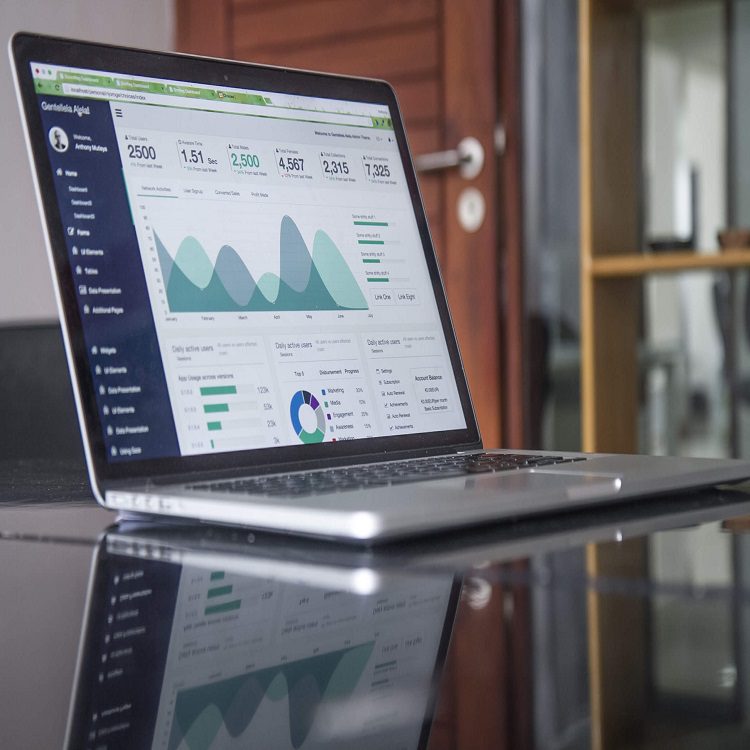 Ep. 111 Philanthropy Series: Helping People With Means to Give

Thomas J. Tierney is an expert in smart philanthropy and co-founder of the Bridgespan Group which provides management consulting to nonprofits and philanthropists.  He is the co-author of Give Smart: Philanthropy That Gets Results, which is intended for philanthropists and nonprofits with the resources to do big things to make big changes in the world.

Guest Host: Alex S. Jones – Pulitzer Prize-winning former New York Times reporter and former director of the Shorenstein Center on Media, Politics and Public Policy at Harvard. This two-part series is produced in partnership with the Center for Strategic Philanthropy and Civil Society at the Sanford School of Public Policy at Duke University.

Why is it hard for some people to give money away?

In the for-profit world, the goals are pretty straightforward. Earn a great return on your assets. Beat your competitors. Grow your company. The metrics are pretty clear. There are accounting standards and lots of measurements. You kind of know whether the product sells or doesn’t. In the social sector, it’s way more complicated. You’re being driven by success in the heart. There isn’t a formal marketplace as there is in the for profit world. You have volunteers. You have all kinds of stakeholders, including public entities. You have a need to often collaborate rather than compete. The metrics are unclear. How do you know whether you’ve changed the life of a child or not? You have to fund raise. Your investors aren’t really investors in the sense of they’re expecting a return. They’re giving their money away to you voluntarily. Everything is different.

So, this is a glass. Maybe it’s a third full. The good news is that group [the ultra wealthy] is more generous as a group than any similar group in the history of mankind. They’re the richest also. That’s $45 billion dollars, maybe $50 billion that they’re giving away a year. Why isn’t it more? So, my personal mission, obsession, call it whatever you will, is to help enable the members of that group and others as well who are so inclined to give away more.

The barriers of giving money away towards social change are quite significant. If you don’t have much staff, how do I know where to give it? Is it an after school program? Is it an early childhood education program? Is it a charter school? Is it helping the school district? It’s really hard to do. There are these barriers, and some of them are practical barriers, like how much staff and what I give money to.

But, there are psychological barriers. This is gonna sound goofy, but I’ve come to call them “swamp monsters”. They’re creatures that are under the surface. The first one, and the most aggressive one is delay. I’ll give the money away later.

Swamp monster number two is, “I really can’t do anything about climate. That problems too big for me. Who am I to help that out? It’s too big a problem.”

Swamp monster number three is the ugliest, and that’s fear. What if I make a mistake? I’m going to waste my money. Nobody wants to open their wallet and throw all the cash out the window. Nobody wants ever to waste their money. And you certainly don’t want to look bad. Making mistakes draws fire. So, it is easier to build a building at a university than it is to wade into this complicated area of social change philanthropy. So, people just say, I’m not going to do it. And today, given the criticism around welfare and philanthropy and things like that, people will back off.

How to get an ‘A’ in philanthropy

If you want to really get an “A” in philanthropy, you have to hold yourself accountable, because no one else can. You have to say to yourself, “You know what? I’m going to get the most impact I can out of the resources, the time and money and leadership I can bring to bear.” The phrase we coined was, “excellence is self-imposed.” And by the way, that’s just like if you’re exercising every day. Nobody’s making you do it. Or if you’re taking up a musical instrument. You can have people looking at you. But at the end of the day, you are holding yourself accountable.