quick exit
You are here: Home / Archives for Social policy 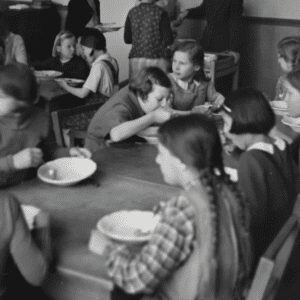 Billy Shore is a founder of the organization Share Our Strength, the umbrella organization of No Kid Hungry. Over the past 35 years, the organization has made huge strides in ending childhood hunger in the United States. How have they done it? Listen: Guest Host: Alex S. Jones – Pulitzer Prize-winning former New York Times […] 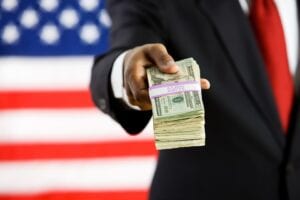 On the week of March 21st, 2020, over 3.3 million Americans claimed unemployment, nearly 5 times the highest weekly number from the entire 2008 recession. Remarkable until you realize that the following week that number of people filing for unemployment doubled. And the numbers continue to rise. Discussions about providing direct cash payments to Americans […] 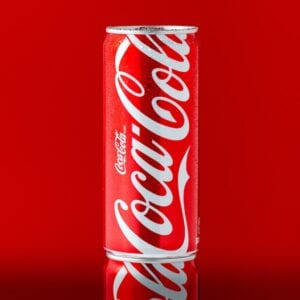 Being obese puts people at risk for chronic disease like diabetes and is the leading cause of preventable death in the U.S. In this episode we explore a policy approach to deal with this epidemic – a tax on sugary drinks. Kelly Brownell, director of the World Food Policy Center at the Sanford School of […] 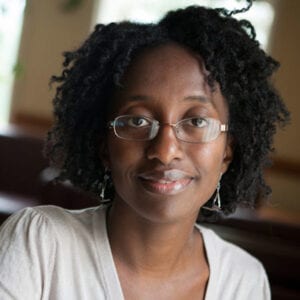 Medicaid is one of the largest social welfare programs in the United States. With over 70 million people enrolled, it covers 20 percent of the US population. Though the program is federal, it’s implemented by the state and some states offer generous benefits while others do not. Professor Jamila Michener argues these disparities are actually […] 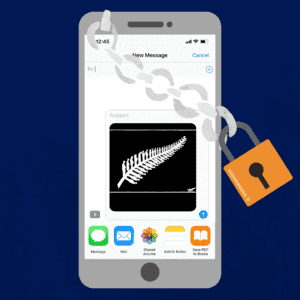 Recently, a man opened fire in two mosques in Christchurch, New Zealand leaving 50 dead and dozens more injured. The massacre was announced on the internet and streamed live on Facebook. On Reddit, one of the most popular sites on the internet, people were narrating the video on a forum devoted to watching people die. […] 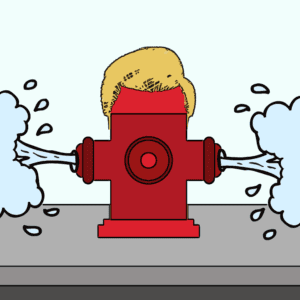 Political satire isn’t new, it’s been with us throughout history, even Shakespeare’s works were packed with political commentary. Lately, though, political news itself seems more like entertainment television. So how do you make fun of something that already seems like a joke? Zhubin Parang says it’s a blessing and a curse to be a Trump-era […]