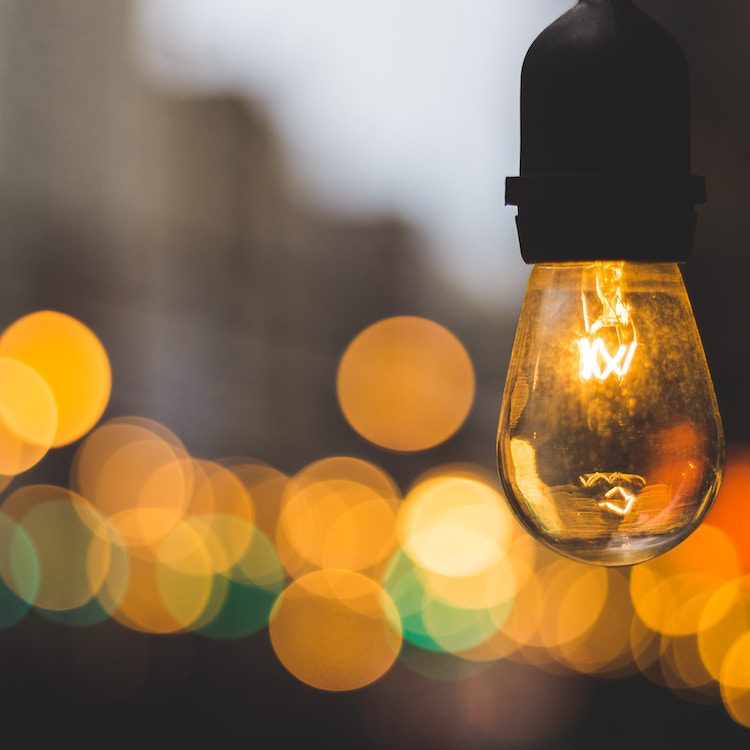 It’s estimated that 1.2 billion people around the world live without electricity. Another billion have only limited access to electricity. And billions more lack access to clean fuel and technology for cooking. There’s an exciting new project designed to address the energy needs of the world’s poor. It’s called the Energy Access Project.

Duke faculty member Subhrendu Pattanayak will lead the effort, which was established by gift from Jim Rogers, the former CEO of Duke Energy and his wife, M.A. Rogers, along with support from the Bass Connections Challenge at Duke University.The Energy Access Project aims to bring an interdisciplinary approach to one of the world’s most vexing issues.

In this podcast, host Kelly Brownell talks with Subhrendu Pattanayak about the effort.

Where is the energy problem is most keenly apparent?

This problem is heavily concentrated in Sub-Saharan Africa. Of course, what is a bigger puzzle is that South Asia, which has been growing and prospering, also has a very large swath, about 750 million people, so that’s three Americas sitting right there in one country or region if you add Bangladesh, and Pakistan, and Sri Lanka to that.

Rural areas are more affected by the lack of access to electricity and clean fuels, but there’s plenty of people where there is [only a single] light bulb in the community. That means there’s an electricity pole, [but] people aren’t connected.

By and large, it is a rural problem, but it’s also in the slums. It’s at the edges of cities, [and in] big Indian cities with 20 million people, 40 to 50% of [the people lack] access to reliable energy.

What are people using instead?

Most of us have gone camping … and we burn charcoal or firewood, and so that’s what [people without electricity] have to do to make their first cup of tea …

Often, however, that’s in a small confined space. It’s almost a gas chamber. I mean, they’ll be trying to serve you tea when they’re having some conversations with you, and your eyes are streaming, you’re trying to smile, you’re trying to be polite, but you know that this is the way they live on a day-to-day basis, and you wonder, “How can it be in this day and age?”

Whereas, the rest of the world is consuming many, many times more energy. It’s a justice issue as much as it’s an inefficiency issue.

On the global impact of burning biomass

Most of [the air pollution] just goes up in the sky and it lands on glaciers, it gets into the lower atmosphere, and it’s actually the second or the third biggest contributor to global warming. There’s a global effect from this practice. Your and my climate is being impacted by the cooking practices of billions of people across the world.

What are the barriers to getting electricity to people who need it?

Because it’s so hydra-headed and multidimensional, it almost is no one’s bailiwick. The health community pushes [only] so far. They only look for the technologies and solutions that are dealing with the health outcomes, but when you point out that the current technologies don’t achieve as great of health outcome as possible, they’re disappointed and they back away …

You need the forestry sector, the energy sector, to be interested and certainly the climate guys should be in the discussion and they’re not there.

Also, many of the barriers are cultural. Food and cooking is so central to how people live and grow up. It’s generational. It’s the way things are.

Whenever you are trying to sell a new product or a technology, a shiny glossy thing, which is different from the way your mother and your grandmother had baked something, it’s not going to go off that easily.

Our proposed solutions to some of this doesn’t fully appreciate all the ways in which fire and smoke is used in communities and we are trying to fix one piece of it, like just the air emission. You forget that the taste matters.

On the Energy Access Project, founded by Jim Rogers, the former CEO of Duke Energy, and his wife, M.A. Rogers, along with funding from the Bass Connections Challenge at Duke University.

[Originally] the provost and other Duke University partners … gave us some amount of money to consider a renewable technology – where you use dung … to extract energy out of it. Now you’re recycling a local resource. It’s gas, so it’s clean.

The Medical School, the Engineering School, the Nicholas School, and Sanford with us leading, had an incubatory project to figure out if we could even figure out how to [work together on this].

That kind of creative combining of a problem focused interdisciplinary initiative, which drew in faculty from four different units on campus, was inspiring to others … Then, along comes Jim Rogers and notices all this budgeting excitement on campus. [Now with these resources] I can dedicate more time to it. We will certainly end up doing more research. …

The real piece of this, which is unique, is we are going to try to merge, practice, and research much more closely. The Energy Access Project is co-led by a practitioner who came from Washington D.C., who’s been doing a bunch of electricity projects, off grid, other renewable energy projects here, so he’s very much in the practice space.

Oh, absolutely. I mean, this is one of the reasons why you wake up in the morning and don’t feel like, “What am I going to do today?” I have a big problem to work on.  It would’ve been a dream [five years ago] to announce that in less than three years we would have a big donation and new project … I see things moving very quickly.